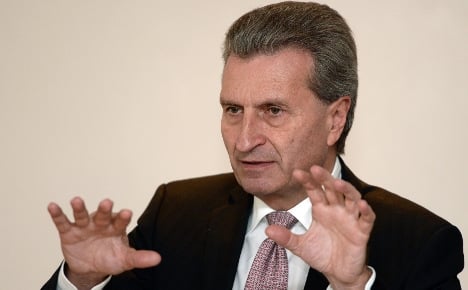 Germany’s EU commissioner Günther Oettinger is already something of a laughing stock in Germany, due to his extremely ‘made in Germany’ English skills.

But he unleashed a mixture of disgust and unbridled mockery on Tuesday after his violent comment in Berlin the previous evening.

“I’d blow my brains out tonight if I were married to that weird Petry woman,” he said, referencing Frauke Petry, the leader of the populist Alternative for Germany (AfD) political party.

Oettinger desperately tried to backpedal over the course of the day, insisting that he was commenting on her party in general and not on Petry as a person.

But the floodgates had already been opened, with several Twitter users mocking up marriage pictures of the (un)happy couple.

Was this the most outrageous comment of recent German political history? We look at the other contenders. This simple two-letter word is in many ways crucial for understanding Oettinger’s statement.

It was made by Petry’s deputy Beatrix von Storch to a question on Facebook as to whether she agrees that women and children should be shot at if the cross the German border illegally.

“Yes,” was her simple reply.

The backlash was immediate and brutal, with many newspapers comparing her statement to the order to fire on the borders of communist East Germany.

Von Storch had been trying to support party boss Petry who earlier in the day told a local newspaper it is sometimes acceptable to use weapons to deter people trying to cross the border.

Recognizing her misstep she laughably explained that “her mouse had slipped” while she was writing. Back in the days when the conservative Christian Social Union, who rule Bavaria, had a milder view towards refugees, Herrmann was apparently using Blanco as an example to demonstrate his progressive attitude towards immigration.

The cruel world of social media didn’t see things that way, denouncing the hapless Herrmann as a dinosaur, completely out of touch with modern social conventions.

The CSU man backtracked the next day by claiming the word had been put into his mouth.

“I usually don't use the word negro at all,” he told ARD- and ZDF-Morgenmagazin, apparently forgetting he had been recorded at the time.

“You did a great job” Merkel attempts to comfort a crying Reem during their encounter. Photo: Norddeutsche Rundfunk/Screenshot

These were the words which convinced the left of German politics that Chancellor Angela Merkel was totally out of touch with normal people.

During a televised question and answer session with school children in Rostock, a Palestinian girl called Reem confronted Merkel about the fact that she and her family were close to being deported from Germany.

The Chancellor responded by saying that Germany couldn’t help everyone, leading the girl to break down in tears. Merkel went to hug her and told her “you did a great job”.

For many this showed that Merkel’s first reaction was to evaluate Reem’s role as her adversary rather than to show compassion for her plight.

“Part of the answer would unsettle the public” Interior Minister Thomas de Maizière made this infamous comment only days after the Paris terror attacks in November.

He was speaking at a press conference to explain why he had just ordered the cancellation of an international football game between Germany and the Netherlands.

Unconfirmed reports reached the media that an ambulance packed with explosives had been smuggled into the stadium.

De Maizière quashed this speculation, but said the true cause couldn’t be revealed “for fear of unsettling the public”. Naturally, social media decided that this statement itself was the surest way to send shivers down the public’s spine.

“Stick the finger to Germany”

Back in the halcyon days when the heaviest weight on German minds was how to stop those spendthrift Greeks chucking more of their hard earned money down the drain, Athens' sexy then-finance minister Yanis Varoufakis had the country in apoplexies of rage.

YouTube footage was uncovered of Varoufakis saying at a 2013 conference in Croatia that debt-laden countries should “stick the finger to Germany.” As he made this comment, he apparently stuck his middle finger up.

When it was broadcast on a popular talk show, the whole country knew. But the whole story sank into absurdity and confusion when a popular comedian claimed to have faked the footage.

To this day it is still unclear what exactly the truth is, but with Varoufakis long gone, and Greece out of the headlines, Germans have found new things to gnash their teeth about. 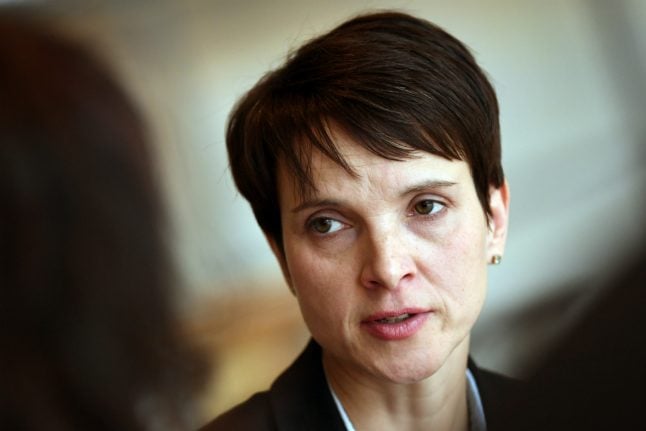 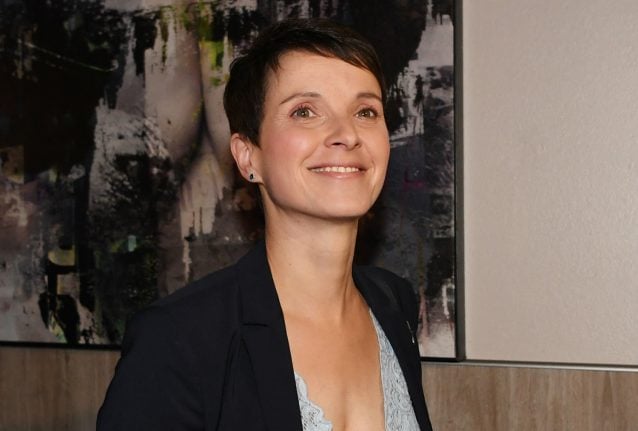