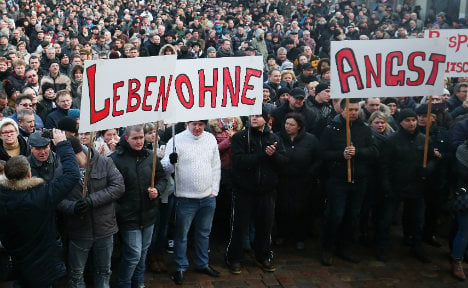 Russian-Germans demonstrating in support of Berlin girl after Russian media reported she was raped by migrants. Photo: DPA

Data from the girl’s mobile phone revealed that she had spent the days when she had been reported missing at a friend's house, contradicting her statement to police that she had been abducted and raped by immigrants, a spokesperson for the Berlin prosecution service said on Friday.

Some of the girl’s possessions were also found at the house of the friend – a 19-year-old man – and he has reportedly admitted to police that she spent the nights of January 11th and 12th with him.
“The young girl wanted to hide at his house because she was having problems in school,” prosecutor's office spokesman Martin Steltner told AFP.
The prosecutor's office said there was no indication of a sexual crime having been committed and the man in question was not himself under investigation.

The girl went missing on January 11th and her family initially told police she had been abducted by three immigrants and raped repeatedly over the course of 30 hours.

After Russian broadcasters reported on the story – stirring up anger against German authorities among Russian immigrants in the Bundesrepublik – Russian Foreign Minister Sergei Lavrov waded into the debate, claiming Germany was covering up the facts.

Berlin responded by saying it was “unacceptable” for Russia to politically exploit the incident. 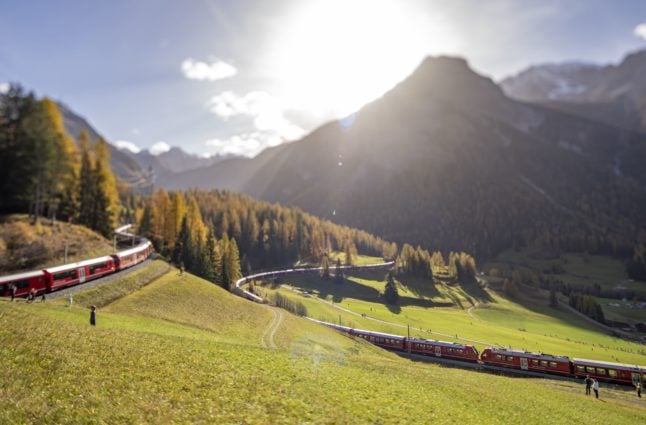