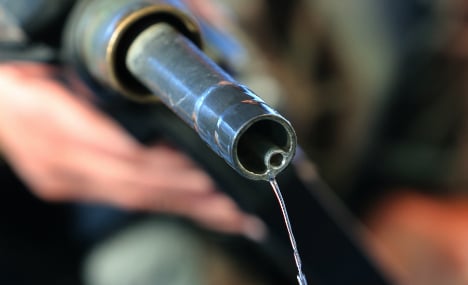 The price of diesel dropped 13 percent in 2015, official government figures released on Tuesday show, with a litre of diesel now costing less than a Euro. In many regions it has dropped to €0.90 or even lower.

Petrol prices were also nudged down over the course of a year, but at a more moderate 5.6 percent. The price of a litre of petrol currently stands at €1.25.

That means that petrol is cheaper in Germany than in Belgium and France – and significantly less than Denmark, where it still costs €1.39 per litre, Bild reports.

The price of Diesel in Germany moreover is less than in all its nine neighbouring countries except for Austria and Luxembourg.

Falling prices at the pump have mainly been attributed to the crash in oil prices seen over the past year.

But the Süddeustche Zeitung reports on a potential downside for the environment. Petrol intensive cars are selling in record numbers, the Munich daily reports.