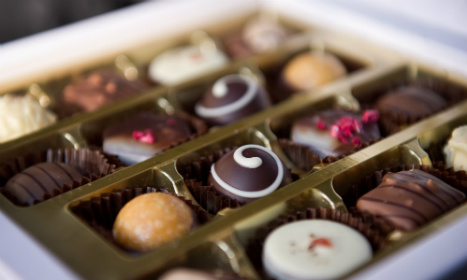 The 46-year-old was hysterical when she called in to local law enforcement, police report.

Her fury had been sparked when her 67-year-old mother-in-law gave her son a box of expensive chocolates for Christmas.

But when the boy and his twin sister bit into the treats they immediately spat them out in disgust, complaining there was alcohol inside.

After the family was unable to settle the dispute among themselves, the mother called up the police, demanding they step in.

However, the officer on the phone believed the grandmother when she said that she had been unaware the delicacies contained alcohol.

The duty officer was then able to act as peacemaker in the family dispute and reestablish the festive spirit.

“The grandmother showed the appropriate amount of regret upon receiving some stern words from the police and the case was closed,” police have stated.