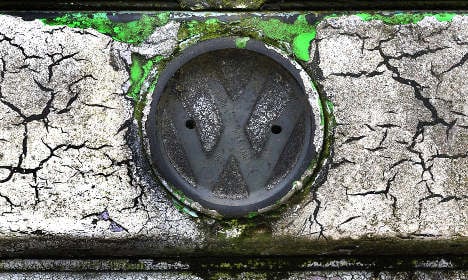 The costs facing VW, once seen as the paragon of German industry, are still incalculable. Photo: DPA

Employees in key roles will switch jobs more often than is currently the case, VW supervisory board chief Hans Dieter Poetsch said in an interview with the Welt am Sonntag newspaper.

“The relevant employees will only stay a certain amount of time in a specific job and then change,” he was quoted as saying.

He said the new personnel plan was intended to break up long-standing structures that allowed rules to be broken in secret.

Poetsch said the scheme would be introduced along with new oversight mechanisms.

“We will bolster checks, determine responsibilities in a clearer way and better implement technical supervision of procedures,” he said.

Poetsch added that the “four-eyes principle” of at least two people being involved in key work would become a company watchword.

He admitted that some positions were so specialised that frequent rotation could pose challenges.

But he said that such jobs could be filled within the Volkswagen group, with people switching, for example, from Audi to Porsche to the VW brand manufacturing divisions.

Volkswagen was plunged into its deepest-ever scandal in September, when it was forced to admit it had installed emissions cheating software into 11 million diesel engine vehicles worldwide.

VW was found to have used so-called “defeat devices” that activate emissions controls during testing, then turn them off under normal operations, allowing illegal amounts of nitrogen oxide to spew into the air.

The costs facing VW, once seen as the paragon of German industry, are still incalculable, in terms of reputation and global earnings and because it faces billions in possible fines and legal costs.

Chief executive Martin Winterkorn resigned in the wake of the allegations but insisted he knew nothing about the scam. 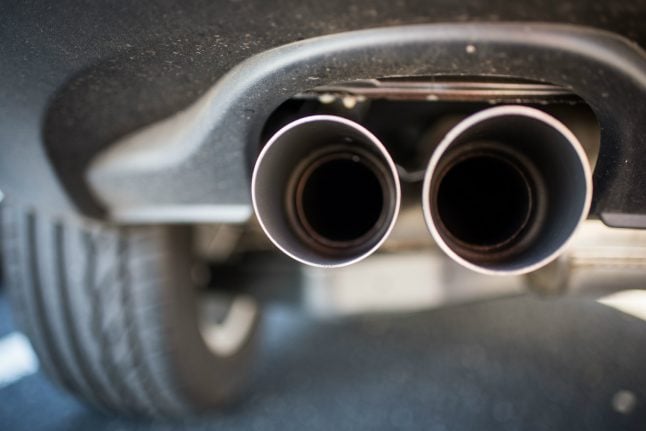