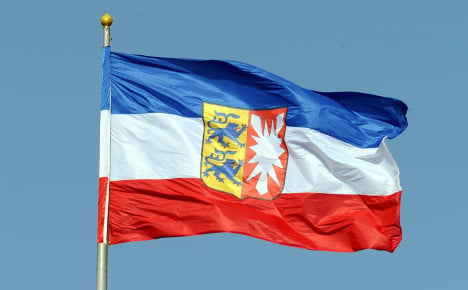 Schleswig-Holstein is official Germany's happiest state, according to this year's poll. Photo: DPA

The north German region scored highest in this year's Glücksatlas, which compares 19 German regions on various aspects of life satisfaction including work, free time and healthcare. “We've always known that Germany's happiest people live in Schleswig-Holstein, but it's brilliant to have it confirmed again by this academic study!” Euler said.

DON'T MISS: How to understand the North Germans

The state has worked hard at improving its image in recent years, he explained – with initiatives like “Glückswachstumsgebiet Schleswig-Holstein” (“Schleswig-Holstein: a region of increasing happiness”) aiming to draw attention to the state's values.

“This result shows us that we're on the right track,” Euler told The Local.

As in previous years, the former East German regions – including Berlin – did significantly worse than the West, placing 15th-19th in the rankings.

Mecklenburg-Vorpommern took last place, with an average score of 6.67, while Berlin and Brandenburg scored 6.89 and 6.76 respectively.

However, the happiness gap seems to be shrinking – and scores in the former Eastern states are now the closest they've been to the West since reunification in 1990. Germany is getting happier

But this increased happiness wasn't enough to stop Germany dropping one place in the overall European table (with a slightly higher score of 7.3 because of a different survey method used in the Europe-wide poll).

The country came in at 10th this year, placed just behind Ireland in the list of 30 nations.

Denmark topped the tables, while the UK's score saw it placed fourth. Meanwhile, Greece came bottom of the rankings for life satisfaction. This year's results also took into account a representative survey of over 5,000 over-16s conducted by the Allensbach Institute of Opinion Polls in summer 2015. 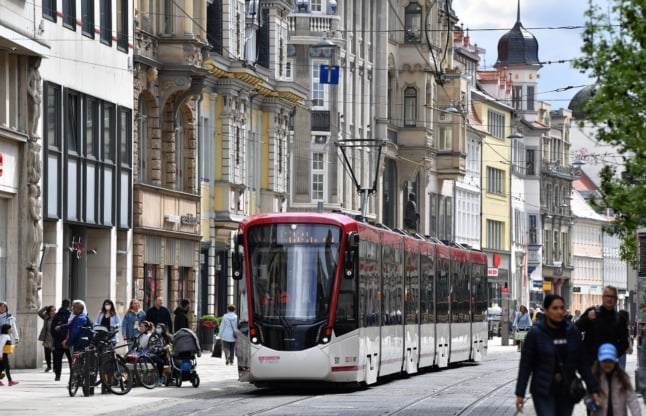