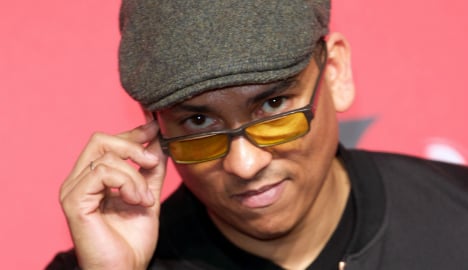 “I'm really keen for the ESC. This contest that binds nations together is something really special for me, and of course I'll show up to bring the thing home,” Naidoo was quoted as saying on Eurovision.de on Wednesday evening.

“I promise to sing more beautifully and better than I ever have in my life. I'll show in my three minutes on the stage that we make music with passion in Germany, too.”

Naidoo is an “exceptional artist” who has had a place in the German music scene for 20 years, ARD entertainment co-ordinator Thomas Schreiber said on Eurovision.

But Naidoo hasn't escaped controversy in his career, having faced allegations of homophobia and conspiracy theories in the past.

“Why don't you like pussy when every person came out of one,” the two sang, in a song filled with fantasies of taking violent, sexualized revenge against child abusers.

The Left Party called him a “Christian homophobic glorifier of violence” at the time, although state prosecutors later dropped the investigation.

“We're astonsished about this choice,” Tobias Zimmermann, a member of the LSVD's federal board, told The Local, citing Naidoo's “agressive and inciting” song lyrics.

“ARD is a publicly-owned broadcaster and he isn't someone who should be representing the pluralistic society we have in Germany abroad.”

Zimmermann said that the LSVD had not yet decided whether to oppose ARD's choice and how it might go about it.

Naidoo appeared to address concerns about his views head on in accepting the Eurovision nomination, saying that he wanted to “show what I stand for – for love, freedom, tolerance and togetherness.”

But that moment from Naidoo's past will do anything but endear him to fans of the famously camp song contest, which has a massive gay following across Europe and the world.

Naidoo has also been linked to the libertarian or far-right “Reichsbürger” movement (citizens of the Reich) which argues that the modern Federal Republic of Germany has no legal basis and that Germany should be restored to its pre-war borders of 1914 or 1937.

“Are we in Germany free? No, we are not free. Germany remains an occupied country,” he told broadcaster ZDF during one 2011 appearance, saying that there was “no peace treaty” to end the Second World War.

He has also expressed doubts about the “official narrative” of the September 11th, 2001 attacks on New York.

In 2014 Naidoo was awarded the “Golden Board in Front of the Face” (Goldenes Brett vorm Kopf) by the Society for the Scientific Examination of Para-sciences (GWUP) for his conspiracy theories.

“Naidoo has spoken in favour of [the Reichsbürger movement's ideas] many times in public… by his engagement he's becoming a 'gateway drug' into a whole network of absurd conspiracy theories that could become very dangerous,” the GWUP wrote at the time.

“I don't reject Germany, I don't reject the state,” Naidoo said in an interview video posted with the Eurovision release which aimed to directly address these concerns.

“For me it's just important to exchange with people. Exactly then, when people say “you can't talk to him,” then I want to know why I shouldn't.

“But I've always emphasized that I don't see things like these people,” he said.

ARD's naming Naidoo directly without any public involvement is a totally new step – perhaps out of fear of a repeat of last year's fiasco when the public's choice Andreas Kümmert rejected the nomination on live TV.

His stand-in Anne-Sophie failed to make an impact at 2015's contest in Vienna.

This time around, ARD have called on composers and producers to write songs.

A jury will pick six of those before the end of the year, and the public will be able to vote on “Our song for Xavier” as part of a TV programme in February 2016.

Students studying the arts at university will also be invited to help create Xavier's stage show for Stockholm.

Naidoo is a founding member of the Söhne Mannheims (Sons of Mannheim), whose concert in Hannover on Tuesday evening went ahead despite the Germany-Netherlands friendly game in the same city being cancelled over a terrorist bomb threat.

He has had four of his five solo albums reach number one in Germany since 1999, and his first album Nicht von dieser Welt (Not of this world) has sold over a million copies.

And he has a string of awards to his name, including “Best German Act” at the 1999 and 2002 MTV Europe Music Awards.

See his full nomination interview below (in German): 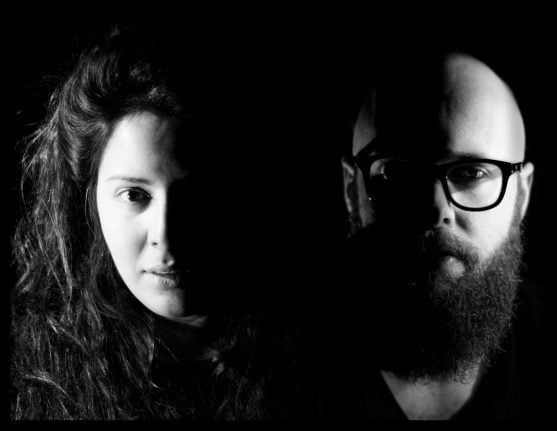 RUSSIA
‘One heck of a ride:’ Berlin-based duo on writing Russia’s Eurovision songs 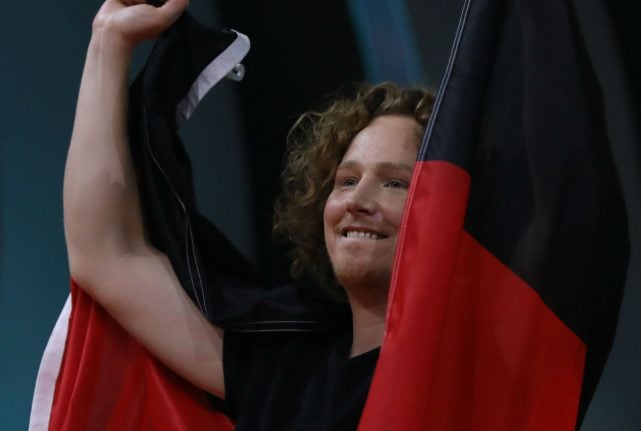 After a string of last place loses in the Eurovision Song Contest, Germany has chosen a new hopeful for this year’s contest, to be held on May 12th in Lisbon, Portugal.

Michael Schulte, 27, whose videos have been clicked more than a million times on YouTube, is entering the contest with the English-language song, “Let Me Walk Alone,” a ballad which he co-wrote in memory of his father who died when he was 13.

Schulte has been dubbed a German Ed Sheeran due to his signature style of jeans and a T-shirt, as well as a mass of curly hair. He took the stage on Thursday evening to sing the ballad, accompanied by piano and strings.

Both the TV viewers, as well as the 100-member Eurovision jury and 20 international music judges, gave Schulte a maximum score of 12 for his performance. This year’s decision captured 2.17 million viewers, slightly more than the 3.14 million from last year.

Over 400 hopefuls from Germany entered the Eurovision song contest this year, according to the Eurovision website. The country is the only one to submit a song every year since the competition began in 1956.

While Germany has gained a notorious reputation for placing last in the contest on several occasions, it has also won twice, in 1982 and 2010. 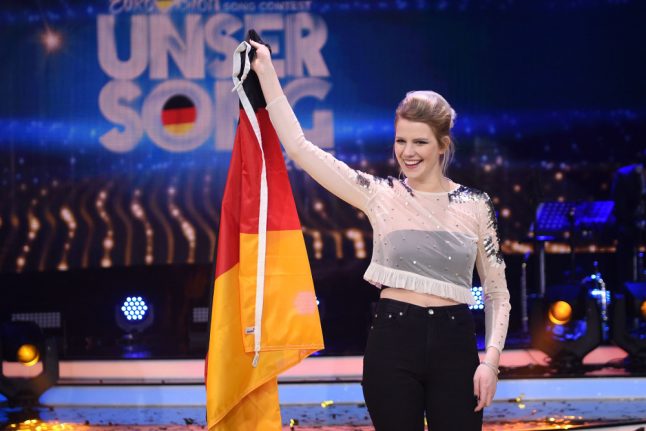 EUROVISION
This is how Twitter reacted to Germany’s ‘bleh’ Eurovision pick
Url copied to clipboard!