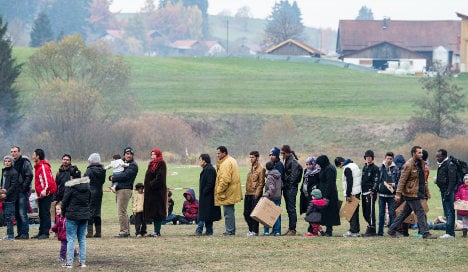 “Given there has been no significant change (in the flow of migrants), the border checks will be extended for three months,” the ministry told AFP.

Berlin, which expects as many as one million people fleeing war and poverty to arrive this year, began to implement temporary controls on September 13th.

However, with the crisis showing no sign of letting up, Germany told the European Commission it would keep them in place until October 31st as “the situation at the border is such that we cannot do without them”.

At an EU-Africa summit in Malta on Thursday, EU President Donald Tusk warned the bloc faced a “race against time” to save the Schengen system, seen as a cornerstone of European integration.