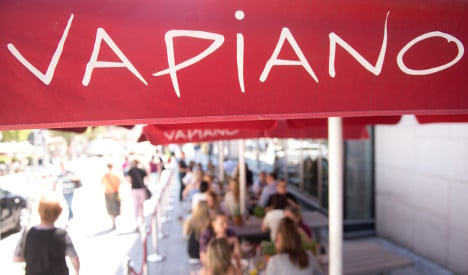 According to the report, ten current and former employees from restaurants in Munich, Berlin, Frankfurt, Hanover and Cologne all described hygiene practices that would hardly meet health standards.

Meats and vegetables were re-labelled, sometimes with extended expiration dates. These foods then ended up on the plates of customers, smelling peculiar.

“The noodles that we sold sometimes had a greenish tint,” said one employee from Munich. “The customer did not notice because there was sauce over it.”

A former employee from Hanover said the chicken sometimes had a “disgusting” smell.

Another former employee from Frankfurt reported a similar experience.

“Then my boss said 'Simply cook it hotter in the wok, then you no longer can taste it afterwards',” the Frankfurt worker said.

The Bonn-based company said in a statement that it was “shocked” by the reports.

“It is beyond my and the company's imagination that such incidents are currently happening despite much stricter regulations and inspections,” wrote CEO Jochen Halfmann.

“We are therefore thoroughly looking into the allegations, even if they seem absurd to some extent.”