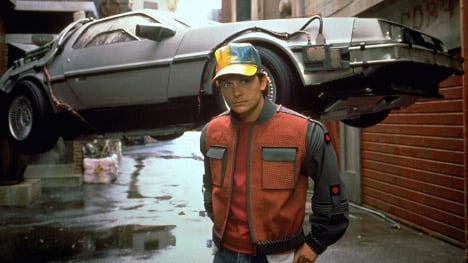 German broadcaster RTL II will be showing Back to the Future II to mark the special day. Photo: RTL II/DPA.

As the world celebrates the unofficial “Back to the Future Day”, German news broadcast show Tagesschau produced a fake news program, reading the headlines seen in newspapers in the 1989 movie Back to the Future II – which will also be shown on RTL TV once again to mark the big day.

In the film, teenager Marty McFly joins quirky inventor Doc Brown on a time-travelling adventure to the future, arriving on the day October 21st 2015.

The leading news story on the ARD show on Wednesday was that “Queen Diana” was preparing to visit the White House, which of course was home to a female president.

The late Diana is apparently still very much beloved in ARD’s fictional news report, as the anchor described preparations anticipating her arrival in the United States.

The next news story was that the price of kelp had risen, which experts attributed to worldwide pollution, particularly in the South Pacific.

Anchor Linda Zervakis also reported on the peculiar incident of a DeLorean – the car converted into a time machine in the movies – found flying the wrong way on the sky-high roadways of California.

“In Hill Valley California there was an incident that has become a concerning topic of conversation,” Zervakis said. “Someone was driving on the wrong side of the road. Eyewitnesses reported that it was as if the car appeared out of nowhere.”

The Chicago Cubs also reportedly won the baseball World Series, at last breaking their more than 100-year “curse” without the title.

“That was the news and now, back to the future,” Zervakis said, ending the report.

People around the world have been celebrating the day, with ride-share company Lyft offering customers free DeLorean rides in New York and the actor who played Doc Brown, Christopher Lloyd, appearing in a special Facebook message for the trilogy.

Posted by Back to the Future Trilogy on Tuesday, October 20, 2015

In Germany, the top two trending Twitter hashtags were #BTTF and #BackToTheFuture, while DeLorean, Zeitmaschine (time machine) and Doc Brown were also in the top ten.

Berlin's main public transit company, BVG, had fun making reference to the day when a disgruntled rider complained on Twitter about an U-Bahn driver.

“A ruthless U-Bahn driver on the U8 closed the doors and drove away even though not everyone had been able to board,” the rider grumbled, using the hashtag #weilwirdichlieben – a reference to the company's “Because we love you” campaign.

“On Back to the Future Day, we travel back in time to when we did not yet love you all. But seriously: Sorry!” the campaign's Twitter account responded. 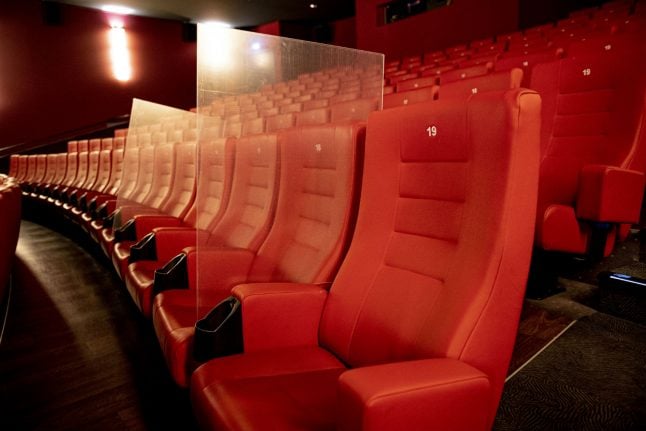 CULTURE
Plexiglass and staggered seating: How cinemas in Germany plan to reopen 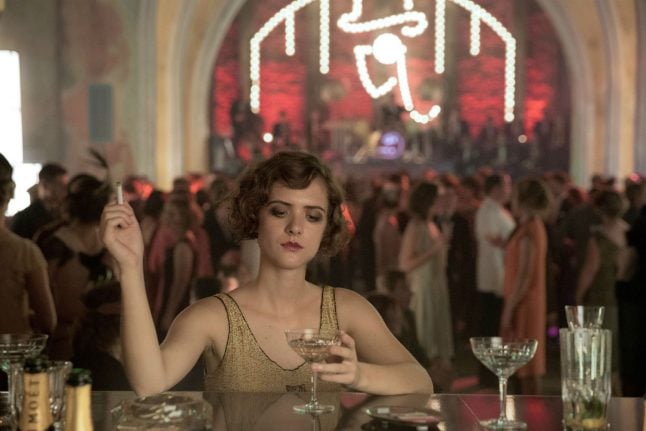