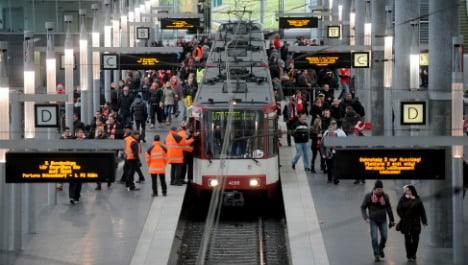 The Federation of German Transport Companies (VDV) expects that the price increase will be significantly lower than the average 3.5 percent bump to ticket costs in 2014.

They say that ticket prices must go up to cover operating and labour costs. Some of the price increase is due to larger numbers of people taking public transport, meaning more vehicles and infrastructure have to be paid for.

Long-distance rail prices are likely to remain stable for the time being thanks to competition from coaches and low-cost flights.

But regional trains will see a hike of an average 0.9 percent on last year's prices.

“There is no justification for price increases now as far as quality is concerned,” spokesman Karl-Peter Naumann of passengers' association Pro Bahn told The Local.

“But on the other side, there have been price increases for S-Bahn systems to use the rails, and there is a great need for investment and maintenance in tram infrastructure.

Pro Bahn argues that local governments should be contributing to these increased costs for transport companies out of funds raised through taxes – especially because of falling fuel prices for car drivers.

Berlin and Frankfurt will this year see the lowest increases in local public transport prices, at 1.84 and 1.85 percent respectively. Validating a ticket in the Berlin U-Bahn. Photo: DPA

The low increase is largely thanks to the index used to calculate prices, which is based in part on prices for electricity and diesel, which have fallen.

The Hamburg Transport Company (HVV), for example, bases its price index on consumer price indices, eight percent of which are made up of energy costs.

But increases in wages have weighed more heavily in this year's calculations than the fall in energy prices.

Prices in Stuttgart are set to go up 2.5 percent largely due to a three-percent increase in public sector wages.

Cologne and Munich will see jumps of 2.8 percent each, while Düsseldorf and the Ruhr region deal with a 2.9 percent hike. 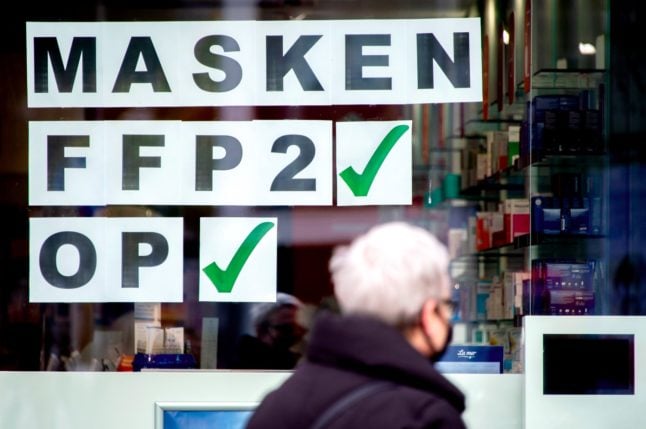