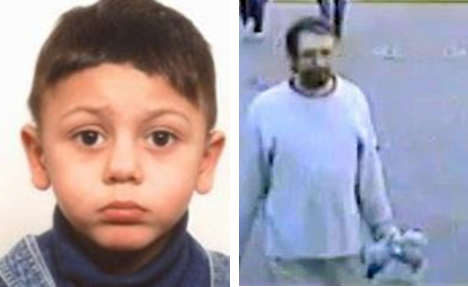 Mohamed Januzi disappeared from outside the offices of the government programme for social care (LaGeSo) on October 1st in the Berlin district of Moabit.

The city's homicide unit have taken over the inquiry and on Friday they released CCTV footage of a bearded man walking hand-in-hand with a young child resembling Mohamed recorded on the grounds of the LaGeSo building.

The boy's mother, Aldiana Januzi, told Bild that she was sure the child in the video was Mohamed.

“I recognized my son in the CCTV footage,” she said.

The family left their home country of Albania to seek asylum in Germany. Mohamed has two siblings, Melina (9) and Kevin (five months).

The man in the footage is between 35 and 50 years old, tall, bearded and likely wearing glasses, say police.