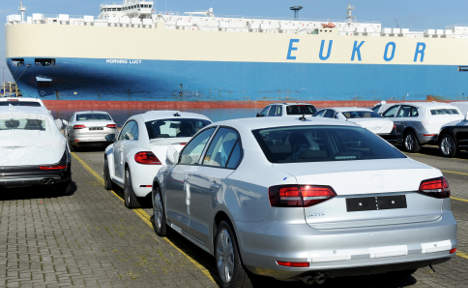 The list lays bare the international dominance of US firms and the comparative weakness of European competition.

Apple and Google make the running – the two US tech giants are only two brands valued at over $100 billion, according to Interbrand's annual list.

German companies are the chink of light for Europe, with nine appearing in the top 100, a distant second to the US which is home to 52 of the brands.

The good news is that all of these brands have seen increases in their value outside of Volkswagen, Adidas and Siemens.

Car makers BMW and Mercedes are just pipped to the top ten, coming in at places 11 and 12 respectively. But both saw impressive gains in their stock valuation, with Bavaria's BMW rising above Stuttgart rivals Mercedes for the first time.

Volkswagen's 9 percent loss is entirely explained by the massive scandal over its cars emissions it has been embroiled in over recent weeks, Sandra Köhler, spokesperson for Interbrand Germany, explained to The Local.

Köhler said that the Wolfsburg car manufacturer had been expected to post a sizeable increase in its value before the scandal broke, but it still placed at a respectable 35th.

Luckily for Volkswagen AG the scandal was not considered to have hit its luxury subsidiaries – Audi and Porsche – which saw 5 and 12 percent increases in valuation respectively, despite the admission from VW that Audis were also fitted with the cheating software.

But it is clear that Germany's lack of a strong tech sector is to the country's detriment. A little over a third (33.6 percent) of the total value of all 100 brands is made up by tech firms.

Software firm SAP were the only German tech company represented on the list, coming in a place 26 with a value of $18.868 billion.

Financial services firm Allianz and fashion house Hugo Boss were the other German brands on the list, placing at 54th and 96th.

Overall the top 100 brands increased their worth by 7.1 percent to a record value of $7.1 trillion.

“Many of the brands in this year’s Top 100 are so intuitively aligned with people’s priorities, that they are able to seamlessly integrate into their everyday lives.” 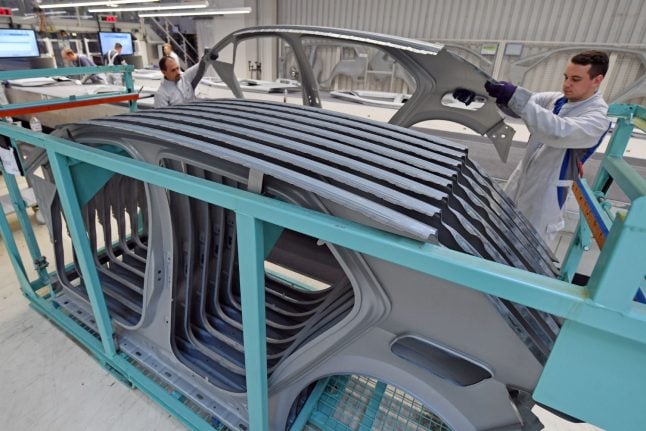 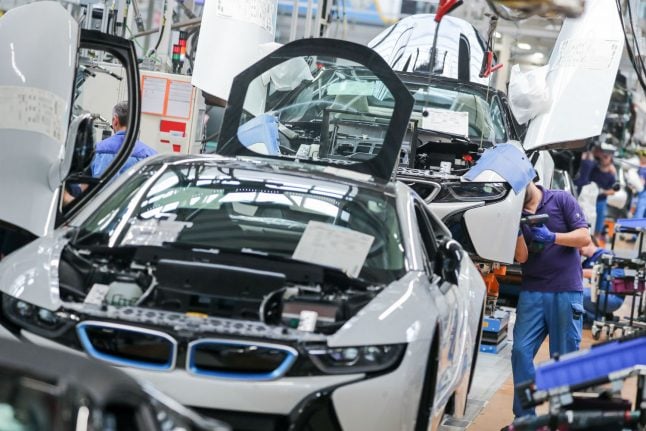