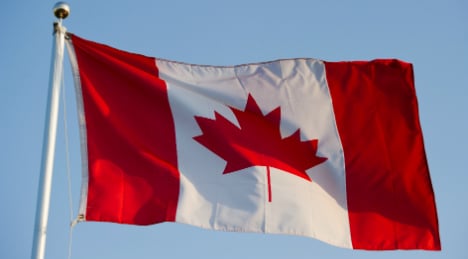 “There has been a significant increase in the number of migrants and refugees entering Europe,” the Canadian government wrote in an update to the advice page earlier this week.

“Some countries have already experienced disruptions to transportation services, including at ferry ports and railway stations, and have seen major delays at border crossings.”

“The situation also heightens the potential for demonstrations that could turn violent.”

In a a separate section titled “Demonstrations”, the authors warn that “demonstrations occur and have the potential to suddenly turn violent.

“Avoid all demonstrations and large gatherings, follow the advice of local authorities and monitor local media.”

Demonstrations by Dresden-based anti-Muslim group Pegida and its offshoots in other cities have often descended into confrontations with counter-demonstrators and the police throughout 2015.

In the past week there has been violence involving migrants, but this has largely been between different groups of refugees coming into conflict inside accommodation centres.

“Extremist youth gangs are a threat, particularly in some smaller urban areas and in parts of former East Germany,” the advice continues.

“Gang members have been known to harass or attack individuals because of their race or looking 'foreign'.”

Figures released by the Interior Ministry in August showed that around half of all racially-motivated violent attacks in 2014 happened in Germany's eastern states, which account for just 17 percent of Germany's population.

One small crumb of comfort for Germans reading the page is Canada's praise for the country's infrastructure – although it suggests that the eastern states have some catching up to do there as well.

The Canadian government praises “excellent” public transport and roads in western Germany, but downgrades its assessment to just “good throughout the east”.

According to the advice, there is also a risk of strikes interfering with air, rail and road transport or communications services. 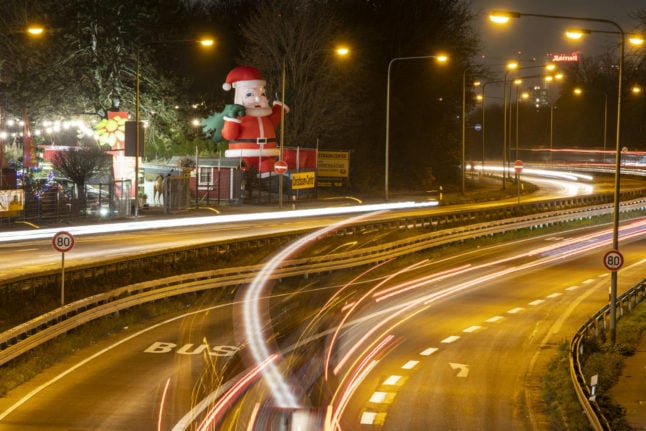 TRAVEL
Christmas: Is it possible to travel within Germany under new rules?