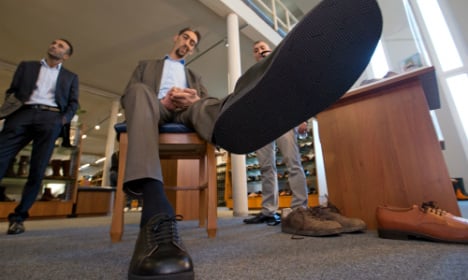 “I'm a normal person, just a bit bigger,” 33-year-old Kösen said as he visited Georg Wessels, the specialist outsize shoemaker based in Vreden, near Münster in north-west Germany, to collect his size 60 footwear.

Kösen adds that he used to rarely leave the house for fear of being laughed at in the street.

But since he has been an official entry in the Guinness World Records, he's more likely to be cheered and asked for autographs than mocked, he said.

Part of the reason for his new-found freedom is also thanks to Wessels, who has produced 500 pairs of shoes for the world's tallest people over the last 30 years – even for free, if they can't afford it themselves.

On Tuesday, two more of the world's loftiest inhabitants turned up for their new footwear, Moroccan Brahim Takioullah (2.46 metres) and Abdramane Dembele from Ivory Coast (2.32 metres), who live and work together near Paris. “This is the first time I've worn shoes that didn't hurt,” Dembele said, adding that “only now do I accept my life as a giant” after moving to Europe, where he has received treatment and found a job as an entertainer.

All three of Wessels' customers suffer from gigantism, a condition where a tumour on the pituitary gland meant they kept growing until they received treatment.

The condition brings many challenges, from not fitting into plane or train seats, to having to find the money for tailored clothes and custom-made shoes.

“Even houses are too small,” Takioullah said.

Shoes are particularly important for gigantism sufferers, who often have secondary conditions, including diabetes, which can make walking painful and permanently damaging.

Kösen “wasn't far from having to have the front part of his feet amputated” before he started getting the custom shoes, Wessels said.

“The shoes have to be two things at once: soft for their sensitive feet and stable and resilient for the heavy weight,” he explained.

“Georg is like a father to me,” Kösen said as he patted Wessels' shoulder.

The shoemaker's generosity to the differently-sized has made him a reputation worldwide.

He says that it's all thanks to the empathy he feels for people like Kösen, who “are trapped in their own bodies”.

Posing for photos with Wessels in his shop is their way of saying thanks – even though “they'd probably rather go and hide away somewhere,” he admits. 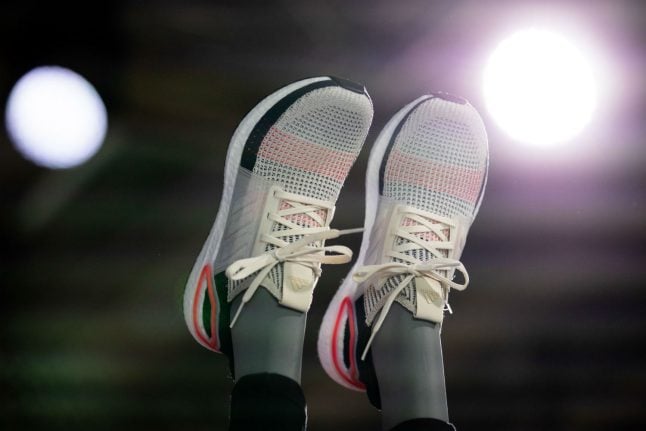 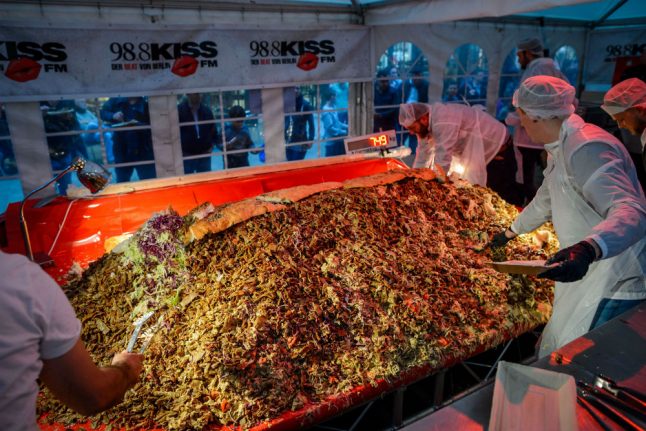