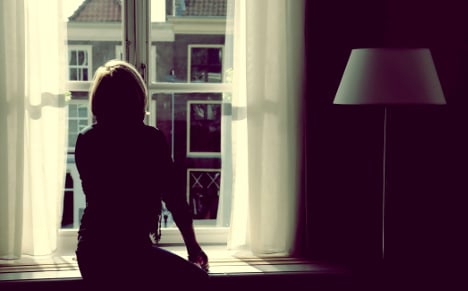 On September 11th, police attended the scene of a break-in at a Düsseldorf apartment.

Officers questioned the apartment's 55-year-old resident – and were shocked when she revealed herself to be Petra P, a German student who went missing 31 years ago and was declared dead in 1989.

The student had been to a dentist's appointment on July 26th – but on her brother's birthday the following day, she failed to make an appearance.

But with no clues as to what had happened to the student, Petra's case soon turned into a murder enquiry.

In 1989, the IT student was officially declared dead, after Wolfsburg police arrested a man in connection with the death of another young woman in a forest in Hattorf.

During the investigation, the man also admitted to having killed 24-year-old Petra.

Why did Petra disappear?

But when officers questioned the 55-year-old Düsseldorf woman this month, it was clear she and Petra were one and the same.

Ms P has been living under false identities since her disappearance – and despite telling police her identity, has not revealed why she remained hidden for over three decades.

Ms P also refuses to contact her family, and does not want to share her identity with the public, police said in a press release.

The 24-year-old planned her disappearance, wanting to make it appear that something had happened to her, police said.

But with no evidence of violence, sexual abuse or even arguments in the family according to police, why she decided to disappear in the first place is a mystery.

Neighbours in Düsseldorf were shocked at the discovery.

Describing the woman as “friendly and helpful, but withdrawn,” one neighbour added that despite trying to get to know her in the past, he had always found himself “blocked out.”

Undetected in Germany for 30 years

The discovery has raised questions about the effectiveness of German bureaucracy.

In Germany, citizens are required to register their address with local authorities within one to two weeks of moving into a new residence.

Registration is necessary for a range of administrative tasks – including receiving post and opening a bank account.

Yet Ms P. was able to live undetected for over 30 years without once needing to forge an identification card, police said.

How she was able to live for three decades without a personal ID card, passport, driving licence, health insurance card or bank card remains a mystery.