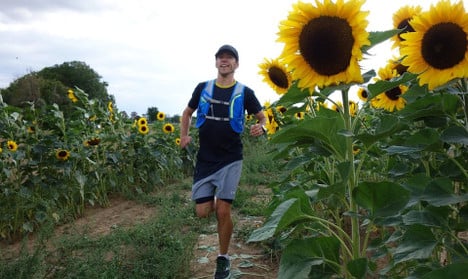 Reus, 31, was second the last two years, and as the winner of the race he received an olive wreath and a cup of water from the Evrotas River.

Finishing a surprise second was first-time course competitor Dan Lawson of the United Kingdom with the 42-year-old runner timing 23:53.32. He led for most of the race.

Third in the 33rd annual Spartathlon was Denmark's 40-year-old Kim Hansen, who was 30 metres behind Lawson and clocked 23:54.37.

The first woman across the line and fourth overall was 36-year-old American Katalyn Nagy in 25:07.12, the best time ever for a woman on the course.

The race traces the classical route of Pheidippides, an Athenian messenger sent to Sparta in 490 BC to seek help against the Persians in the Battle of Marathon. According to Greek historian Herodotus, Pheidippides arrived in Sparta “on the next day of his departure”.

The idea for the creation of Spartathlon belongs to John Foden, a British RAF Wing Commander who first ran the course in 1982 in 36 hours. The first Spartathlon was organised in 1983 with the participation of 45 runners from 12 countries.

The Spartathlon is one of the world's most difficult races, run over rough tracks, crossing vineyards and olive groves, steep hillsides and, most challenging of all, the 1,200m ascent and descent of Mount Parthenio in the dead of night.

The race started at the Acropolis in Athens on Friday in warm weather and ended in the southern Greek town of Sparta in heavy rain.

373 runners from 49 countries started the race with many of the participants failing to reach the finish line. 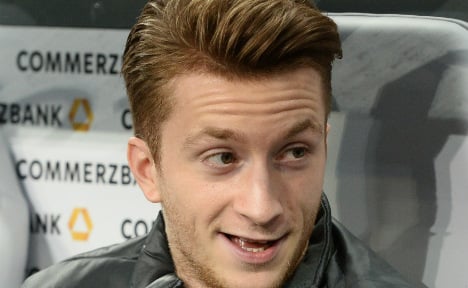 OFFBEAT
Footballer Reus gets licence after driving illegally for years 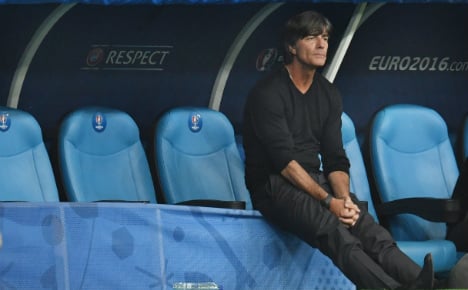