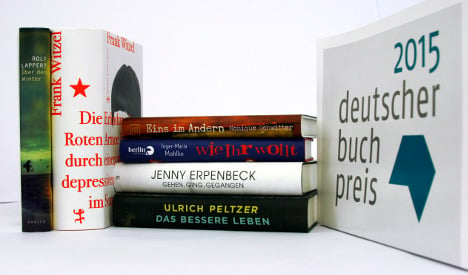 The six shortlisted entries for the 11th annual German Book Prize were announced in Frankfurt on Wednesday.

The award, organized by the Foundation of German Publishers & Booksellers Association, is presented to the best German-language novel each year, with previous winners hailing from Austria, Hungary and of course Germany.

A first prize winner will be selected by a panel of seven judges and will be announced during the Frankfurt Book Fair on October 12th.

Each of the finalists on the shortlist will be awarded €2,500, while the first place winner will receive €25,000.

The Local took a look at what made the finalists so special to make the cut. The title might read like a grammar exercise, but Erpenbeck's newest novel deals with some extremely real issues in today's Germany.

The protagonist, Richard, is an ageing professor who is searching for answers to the big questions in life, when a chance encounter with a group of young African refugees shakes up his world view.

Born in Berlin in 1967, Erpenbeck is a successful theatre director, playwright and author. She currently lives in Berlin with her son. Artist Lennard Salm is 50 when his oldest sister dies. Returning to Hamburg and the family he had always been desperate to escape, Salm is eager to get away again as soon as possible.

But as younger sister Bille loses her job and Salm's father becomes ever more dependent on his help, the artist gets to know his family all over again.

Lappert was born in Zurich in 1958, and lives in Switzerland. It's September 1571. Queen Elizabeth I is on the throne, and Lady Mary Grey is furious.

Having married without the Queen's consent, Grey has been under house arrest for two years. With her husband, parents and siblings now dead, Grey wants to take back control of her life.

Born in 1977 in Hamburg, Mahlke studied law at Berlin's Free University. She later turned her hand to writing, and Wie Ihr wollt is her fifth published work. Jochen Brockmann is a successful sales manager in a failing system. Sylvester Lee Fleming is a scrupulous profiteer, who crosses his path.

A “metaphysical thriller”, Das bessere Leben stirs up some challenging questions, not least: what does it mean to live well? And what holds our world together: dreams, money, God or the devil?

Peltzer was born in 1956 in Krefeld. He studied philosophy and psychology in Berlin, where he currently lives.

Monique Schwitter: Eins im Andern (One in the Other) What is love? How can it simply come and go? And where does it go? These are questions Monique Schwitter's newest protagonist asks herself when she googles her first love to find he threw himself off a building almost five years ago.

Shocked not only by the suicide, but by the fact she hadn't missed him, she sets out on a new research mission: the research of love.

Schwitter is a Swiss-German author and actress, born in Zurich in 1972. The 1960s and 70s were a tumultous era for West Germany – especially when seen through the eyes of a 13-year-old boy.

In this “clever and ambiguous novel” – as described by the Frankfurter Allgemeine Zeitung – Witzel presents Cold War West Germany and the rise of the Red Army Faction from an entirely new perspective.

Born in Wiesbaden in 1955, Witzel is an author, illustrator and musician. 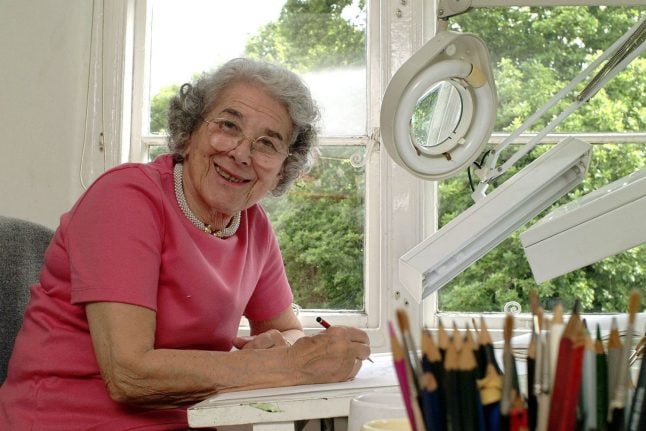 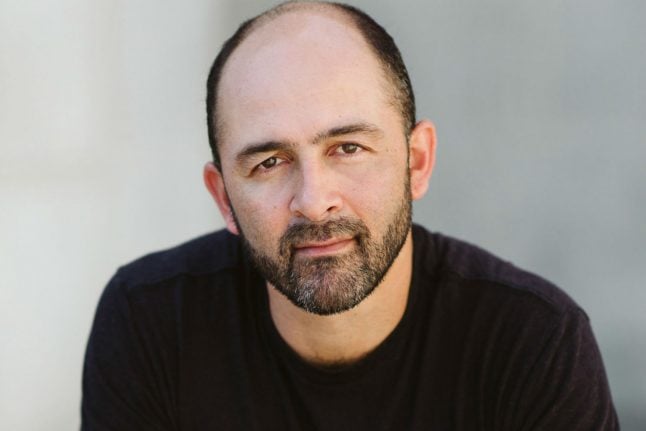 LITERATURE
New novel gives weight to being a Jewish expat in Berlin
Url copied to clipboard!