Fifty-eight percent of the people polled by YouGov said that it was the right choice for the northern port city to carry the flag for Germany in the bid, while only 20 percent thought it was a bad idea.

But while Hamburg's official application documents have been sent to the International Olympic Committee (IOC) in Lausanne, the final hurdle of a referendum among the city's 1.8 million citizens is still to be cleared on November 29th.

And few people thought that Hamburg has a realistic chance of winning its bid, with 49 percent saying that there were poor chances or no chance at all.

Just 32 percent thought the city had a good shot at hosting the contest as it faces off against Los Angeles, Paris, Rome and Budapest.

TRAVEL
SURVEY: Are you planning to travel abroad this summer despite the pandemic? 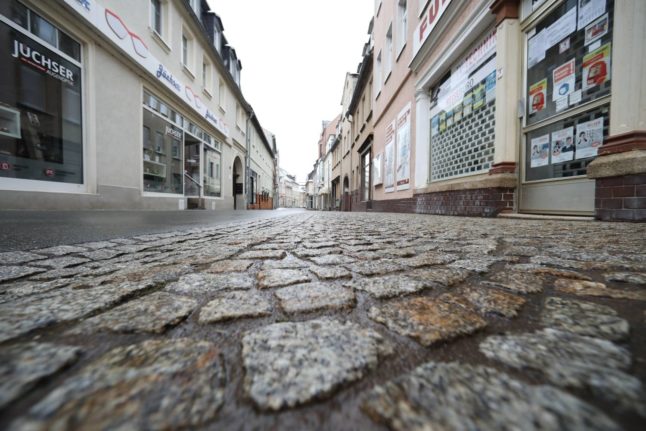