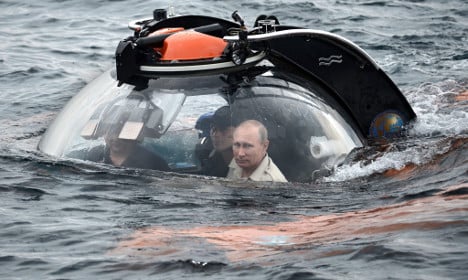 The Russian President is currently attending to pressing engagements at the bottom of the sea. Photo: DPA

The four leaders last met in Minsk in February when a truce deal was signed, but they have also regularly held telephone conversations over the conflict.

Merkel's spokeswoman Christiane Wirtz said on Wednesday that although Putin would not join the huddle in Berlin, it was possible that the Russian strongman could attend future talks.

“I cannot rule out that such a meeting would be held but I cannot confirm it,” Wirtz told reporters.

Violence in eastern Ukraine this week has sparked a new diplomatic flareup between Moscow – accused by the West of aiding and abetting Ukraine's pro-Russia rebels – and Western powers which want to prop up Kiev's new pro-European leaders against what they view as Russian aggression.

Both Kiev and rebels controlling parts of Ukraine's industrial east reported the deaths of at least 10 soldiers and civilians on Monday in the worst bloodshed in over a month. 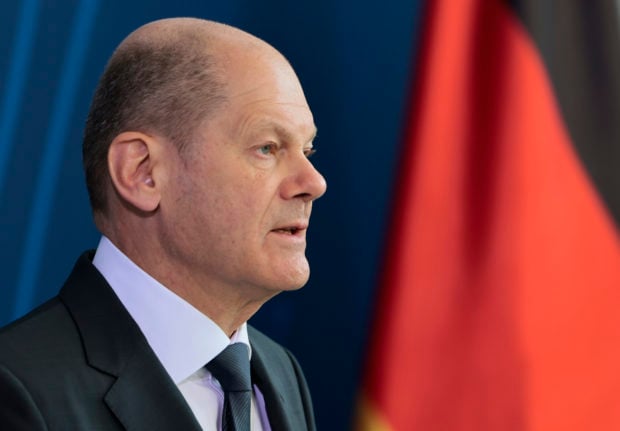