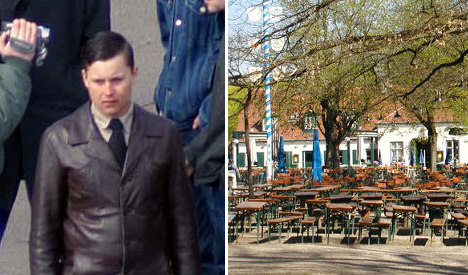 Neo-Nazi Philip Hasselbach was sitting with friends at Königlicher Hirschgarten in Munich over the weekend when fellow patrons started to get agitated about him being there.

A video posted on tabloid Bild’s website shows a man shouting angrily at the neo-Nazi.

“I am extremely bothered and furious to see neo-Nazis sitting in this beer garden,” the man bellows in the video.

The man in the video was head of entertainment venue Backstage in Munich, Hans-Georg Stocker.

“I saw this neo-Nazi guy and I decided to try to throw him out,” Stocker told The Local. “It was a very emotional action.”

Hasselbach, 27, has been an active member of various neo-Nazi groups in southern Germany and has served time for crimes including assault on a police officer. In 2009, photos of Hasselbach surfaced, showing him making the Nazi salute in front of a swastika.

Stocker told The Local that when he recognized Hasselbach at the beer garden, he became very angry and confronted him. Stocker said he personally had been attacked as a teenager by neo-Nazis for condemning their ideas.

When Hasselbach did not leave, Stocker said he asked the Königlicher Hirschgarten manager if he would do something, but he declined, saying he did not know who Hasselbach was.

The Königlicher Hirschgarten declined to comment when contacted by The Local.

Finally Hasselbach left, which Stocker attributed to complaints by guests.

In response to media reports of the incident, the website for Die Rechte’s branch in Munich wrote that Hasselbach had not left because of the altercation with Stocker and had gone home of his own accord.

“Hans-Georg Stocker is again trying to distinguish himself publicly,” Hasselbach said in the Die Rechte post.

Stocker said he hopes the story of what happened in the beer garden will motivate others to do the same.

“We need to encourage people to say ‘we don’t want Nazis here',” Stocker said. “I hope that in the future, others will react and say they won’t accept neo-Nazis in their restaurants, beer gardens, and so on.

“What is important is to stand up for what is right.”

German media also reported this week that Die Rechte neo-Nazis in Dortmund have started patrolling the streets as a sort of vigilante group. Dressed in matching yellow T-Shirts declaring themselves “Dortmund city protection”, the right-wing vigilantes have been looking for criminals on buses and metro lines.

Though the group’s blog says they have been offering a helping hand to public transit riders for things like buying a ticket, the blog also notes that the group was started after an alleged crime by a group of immigrants, and discusses how the vigilantes “made a group of black Africans nervous”.

Both local police and public transportation officials have condemned the vigilante group, saying they are working to ban them, according to broadcaster N-TV. 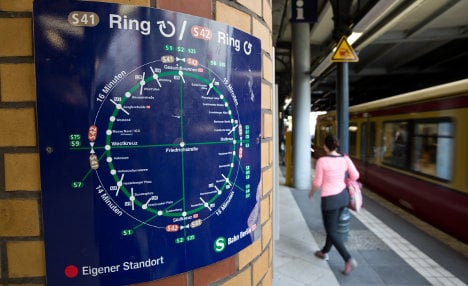 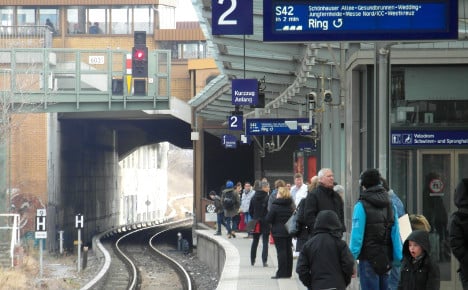