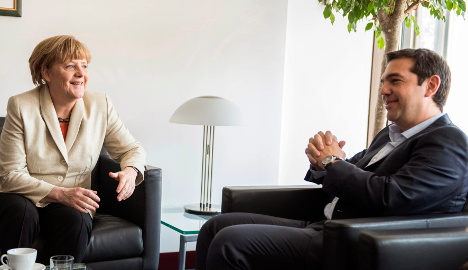 The sum represents money Germany saved through lower interest payments on funds the government borrowed amid investor “flights to safety”, the study said.

“These savings exceed the costs of the crisis — even if Greece were to default on its entire debt,” said the private, non-profit Leibniz Institute of Economic Research in its paper.

“Germany has clearly benefited from the Greek crisis.”

When investors are faced with turmoil, they typically seek a safe haven for their money, and export champion Germany “disproportionately benefited” from that during the debt crisis, it said.

“Every time financial markets faced negative news on Greece in recent years, interest rates on German government bonds fell, and every time there was good news, they rose.”

Germany, the eurozone's effective paymaster, has demanded fiscal discipline and tough economic reforms in Greece in return for consenting to new aid from international creditors.

Finance Minister Wolfgang Schäuble has opposed a Greek debt write-down while pointing to his own government's balanced budget.

The institute, however, argued that the balanced budget was possible in large part only because of Germany's interest savings amid the Greek debt crisis.

The estimated €100 billion Germany had saved since 2010 accounted for over three percent of GDP, said the institute based in the eastern city of Halle.

The bonds of other countries — including the United States, France and the Netherlands — had also benefited, but “to a much smaller extent”.

Germany's share of the international rescue packages for Greece, including a new loan being negotiated now, came to around €90 billion, said the institute.

“Even if Greece doesn't pay back a single cent, the German public purse has benefited financially from the crisis,” said the paper.

Germany also warned on Monday that negotiations over a third bailout for Greece must emphasize “thoroughness over speed”, appearing to throw cold water on optimism for a quick deal expressed by Athens and its creditors.

“The principle 'thoroughness over speed' applies here in particular,” government spokesman Steffen Seibert told reporters as talks resumed in Athens between Greece and the European Central Bank, the International Monetary Fund and the European Stability Mechanism.

As Chancellor Angela Merkel returned to work after a summer holiday, her spokesman Seibert said the “negotiations are being conducted very intensively”, but that the German government had not seen any “documents” laying out the terms of a potential agreement.

“A quick conclusion to the negotiations would of course be desirable, but we must not forget that we are discussing a three-year programme, in other words a programme with a wide-ranging list of reforms,” he said.

A spokesman for Schäuble echoed the cautious sentiment: “We are ready for a quick review (of a deal proposal) this week if necessary but quality comes before speed here.”

He told the same news briefing that Germany was calling for Greece to put forward “an ambitious budget” including a “plausible privatization strategy and sustainable pension reform”.

Greece and its creditors are working on the draft of a crucial new bailout of up to €86 billion ($94 billion) in exchange for further reforms before the debt-ridden country must repay €3.4 billion to the ECB on August 20th.

Both sides have indicated that the talks were going well, which would pave the way for the Greek parliament and eurozone finance ministers to approve the agreement ahead of that deadline. 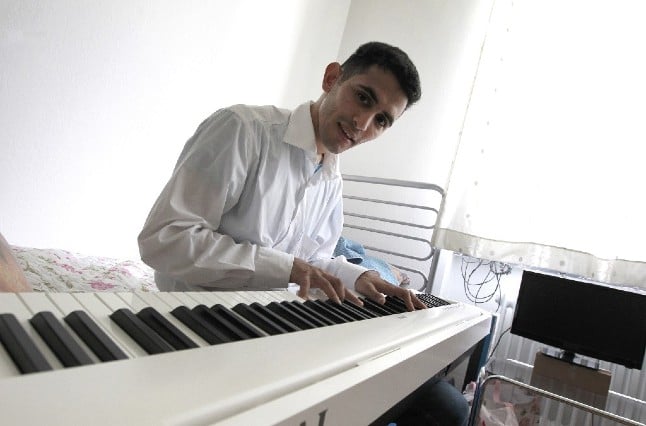 IMMIGRATION
‘I’d do it again’: Refugees reflect on their journey to Germany five years on