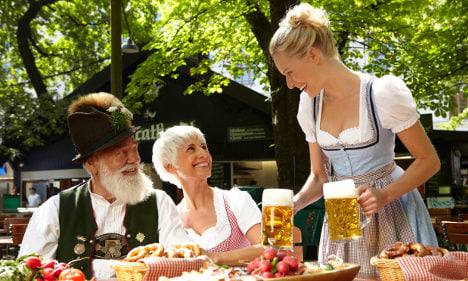 Is this the perfect portrait of typical Germans? Not so much, says a new study. Photo: DPA.

The book, presented on Monday by market research firm YouGov, is called How Germans Tick and aims to reveal the inner-workings of the Bürger and Bürgerinnen.

“We must consider what people think of us in other countries, and we do meet certain ideas, but we are also so much more,” survey editor Holger Geißler told The Local.

YouGov surveyed about 1,000 people between September 2014 and April 2015 to see which stereotypes hold true – and which ones fall flat on their face.

Germans saw themselves as creative (65 percent) while another 61 percent said there were too many laws and regulations in the country.

Germans on the streets of Berlin told The Local that they thought of their fellow citizens as “precise”, “punctual” and “reliable”.

In the survey, an overwhelming majority considered themselves dependable at 95 percent, but the study also revealed that many are not so consistent in being reliable, pointing out that 39 percent of respondents had ridden public transit without a ticket.

“It is absolutely true that Germans consider themselves punctual and orderly, but for small sins, you see the other side of German people,” Geißler told The Local.

Crossing on the 'red man'

It’s a common punchline among foreigners that Germans would never dare cross the street on a red light, even when there are no cars anywhere in sight. The Ampelmann is not the ruthless tyrant some foreigners believe him to be. Photo: DPA

But actually, the survey showed that 71 percent of Germans say they will cross the street on a red Ampelmann, “if the traffic allows it”.

Cyclists are perhaps less daring, with one in five saying they would do the same.

But there are still a significant number who do follow the traffic rules – perhaps to an extreme. About one out of every ten German drivers (14 percent) stopped at a traffic light that just won’t turn green said that instead of simply disregarding the faulty signal, they would turn around and find another way to their destination.

The Germans that The Local spoke with agreed that waiting for the traffic light man to turn green before crossing the street was something “typically German”, but not everyone thought watching the light was so important.

Millions from around the world will begin traveling to Munich’s Oktoberfest next month to celebrate one of Germany's stereotypically favourite pastimes – beer.

But while Germans still remain among the top beer-consumers per capita in the world, is the brewed beverage really their top choice for an alcoholic refreshment?

Not so much, according to the survey. When asked whether they would grab a glass of wine or a bottle of beer, 57 percent of respondents answered wine.

Ulla in Berlin told The Local that he himself was on the fence.

“When it's really hot, beer. But otherwise, red wine,” he said.

Don’t let the fetish shops in train stations or very public displays of sex toys fool you: Germans in this survey reported being quite traditional when it comes to their intimate behaviours.

Most Germans said that they considered cheating in a relationship to have begun before it even reached the bedroom.

The overwhelming majority did not seem to want to dabble in anything less than a traditional monogamous relationship: just 4 percent of Germans said they were in an open relationship.

Many Germans also did not experiment too much in other aspects of their habits inside the bedroom. Sixty percent said that most of the time they had sex in the missionary position.

But if Germans did believe in cheating, they might perhaps excuse extramarital feelings for Das Auto.

Germans generally said that they loved their cars at 69 percent. The portion was even higher for women at 74 percent. 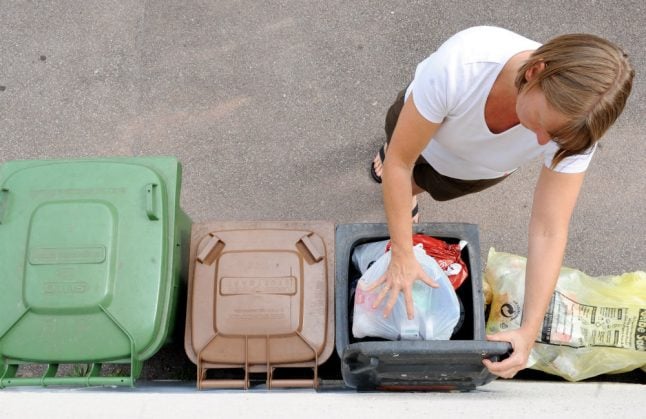 BEER
What stereotypes do other Europeans most associate with Germany? 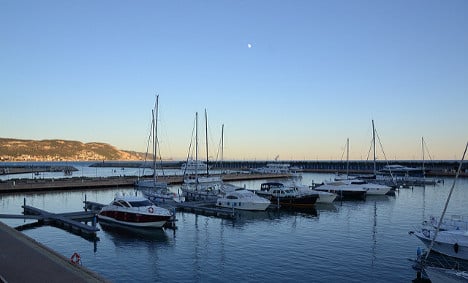