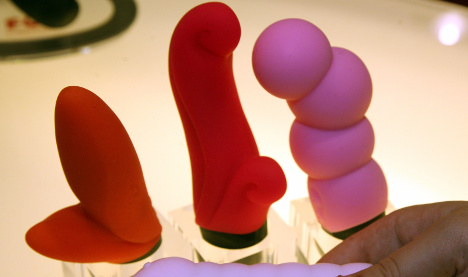 Are vibrators ready to come out of the bedroom and into public space? Photo: DPA

At first glance, the object plastered over the giant billboard is hard to identify. Is it a clothes peg? A spaceship? Or a can-opener?

However, directly underneath, the ad points out the tool's key selling point fairly candidly:

Posted by Gründerszene on Friday, August 7, 2015

The poster is for sex toy manufacturer Sonoma Internet's new brand Amorelie – and is one of 200 large billboards recently installed throughout Berlin.

The poster campaign is an experiment, Sonoma told Tagesspiegel.

At first, they will only be displayed for two weeks, the company explained – with the aim being to see if they can attract a wider audience for the brand.

“It's always harder to measure the effectiveness of offline campaigns, compared with online ones,” said Amorelie spokesperson Johanna Rief.

However, with online code “Love” displayed on the posters – allowing customers to receive a 15% discount – the company hopes to gain an idea of how successful the billboards have been.

“We're very happy with the results so far,” said Rief.

The posters were created by a team of around 75 employees, reports Tagesspiegel.

Neither the Child Protection Association nor the Advertising Standards Council had any qualms with the idea.

And so far there has only been one complaint about the posters, said Advertising Standards Council spokesperson Julia Busse.

“But in this case, the poster didn't display any sexually explicit motifs,” Busse explained – and crucially, as with all of Amorelie's posters, it didn't depict a woman in a degrading position.

“If a child happens to ask, 'Mummy, what's that?' then it's up to the parents to explain it,” she added.

“Employees here at Amorelie are also people's mothers, fathers, aunts, uncles, cousins and big sisters, and we know from personal experience that children don't see anything offensive in these motifs – or rather, they don't understand what they're seeing,” Rief said.

And if a child does ask what the posters are for, said Rief, parents can simply answer: “toys for grown-ups.”

Some people in the Berlin district of Friedrichshain apparently didn't agree that the posters were harmless, however.

One Amorelie billboard spotted by The Local was graffitied over with the words “Fucked up, perverse society”. 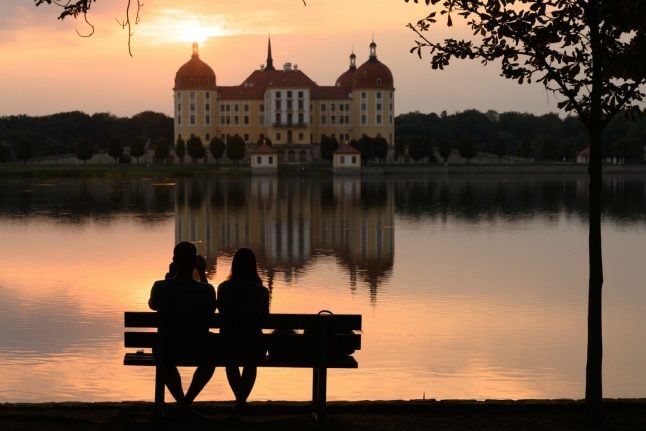 LOVE
‘I come from a coronavirus risk area. How can I visit my partner in Germany?’ 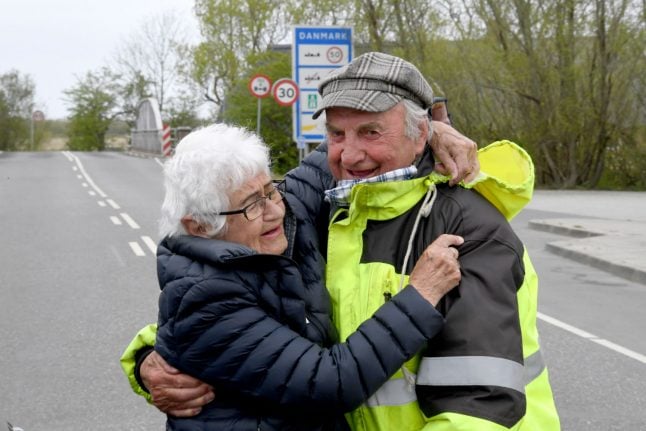 LOVE
‘Love is not tourism’: How Germany wants to bring couples separated by pandemic together
Url copied to clipboard!