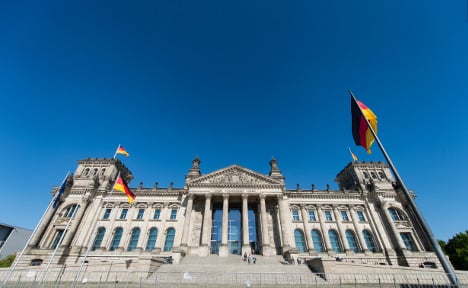 Berlin justice spokeswoman Claudia Engfeld told Die Welt that there was no indication anyone else was involved in the death, although coroners will perform an autopsy on the body under orders from state prosecutors.

The man, a music teacher, had admitted to climbing the fence around the Chancellery building on Wednesday night using a rope ladder and throwing a Molotov cocktail at the building.

He was caught while attempting to flee on a bicycle towards the city's main station (Hauptbahnhof).

But he was found dead in his cell in a jail in the Moabit district on Monday morning.

There had been no indication that the man was at risk of committing suicide at his last medical examination on Saturday, Engfeld said.

The music teacher had also said he was behind a series of fire attacks on the headquarters of the Christian Democratic Union (CDU), Angela Merkel's centre-right party, the Reichstag building, twice against the nearby Paul-Lobe House and Bellevue Palace, the residence of German President Joachim Gauck.

It is not known whether he acted alone or had accomplices.

Flyers found on the scenes of the attacks carried messages from a far-right group known as the “German Resistance Movement” (Deutsche Widerstandsbewegung). 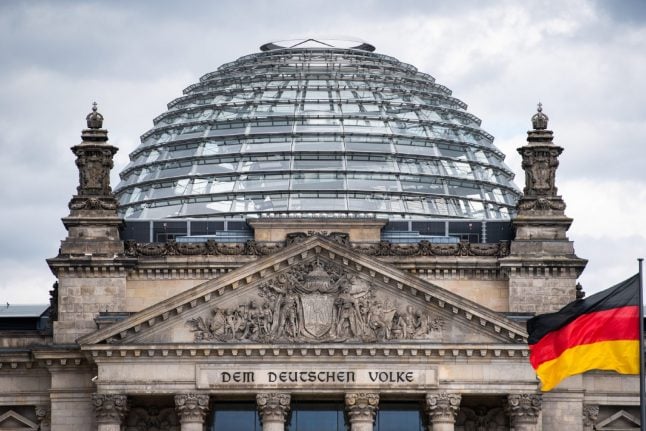 REICHSTAG
‘To the German people’: What is the history behind Berlin’s iconic Reichstag?
Url copied to clipboard!