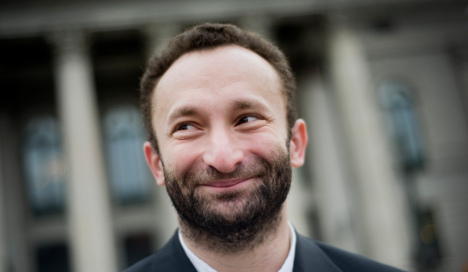 In a secret vote Sunday, the orchestra's 124 musicians picked Petrenko as a successor to Britain's Sir Simon Rattle, who is stepping down in 2018, the daily Die Welt and regional public broadcaster RBB reported.

Contacted by AFP, the Berlin Philharmonic declined to comment but said that a press conference had been scheduled for 1:00 pm.

The announcement comes as a surprise after the orchestra had failed to elect their next chief conductor in May, but said they would try again “within a year”.

While Petrenko's name had frequently been mentioned as a possible candidate, he had been seen as having more of an outside chance, because he is notoriously media-shy, a trait which would not seem to sit well with such a high-profile appointment as Berlin.

Petrenko was born in Omsk, in south-west Siberia, in 1972.

He was appointed general music director (GMD) in the tiny town of Meiningen in the east German state of Thuringia from 1999 until 2002 where he attracted international attention for his interpretation of Richard Wagner's massive four-opera “Ring” cycle in 2001.

He is currently general music director of the Bavarian State Opera in Munich.

Extremely modest and self-effacing, Petrenko has a reputation for being a perfectionist, a fanatically meticulous “musician's conductor”, painstaking in his preparation and rehearsals and who can draw out the very best from his orchestra.

He never gives interviews and has made few recordings.

The Berlin Philharmonic is unique in the world of classical music in that it chooses its chief conductor itself.

On May 11, the 124 voting members failed to agree on Rattle's successor, with insiders saying they were divided between the two favourites, Christian Thielemann, a 56-year-old Berlin native, and Latvian conductor Andris Nelsons, 37. 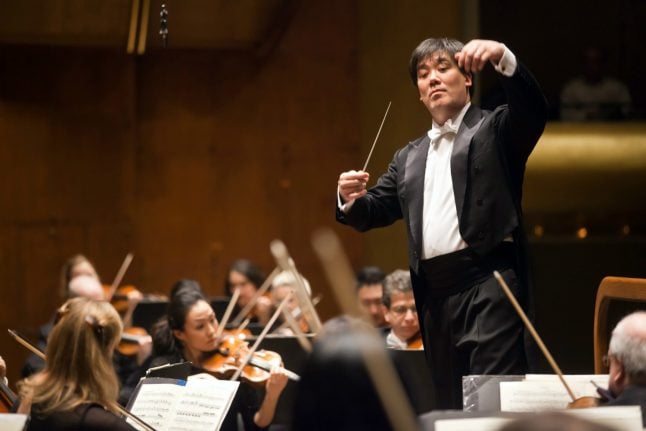 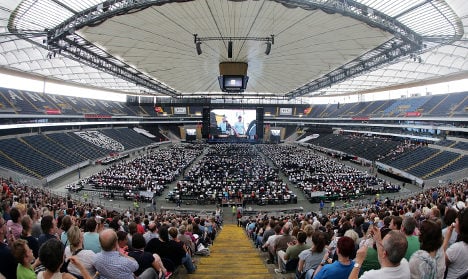 With 7,548 musicians involved, the event trumped the previous biggest such performance in the Guinness Book of Records, set in Australia. Photo: DPA

Amateur groups and full orchestras from Germany as well as Austria and the Netherlands took part in the mega-show Saturday evening in Frankfurt's Commerzbank Arena, national news agency DPA reported.

With 7,548 musicians involved, the event trumped the previous biggest such performance in the Guinness Book of Records, set in Brisbane, Australia in 2013, with 7,224 musicians.

The giant orchestra in Germany performed excerpts from symphonies by Dvorak and Beethoven, including the “Ode to Joy”, as well as a melody from the musical “Starlight Express” and a 1976 pop song by John Miles, “Music (Was My First Love)”.

“We wanted to show how music can connect people, and how important it is for Germany,” said the initiator of the project, Jens Illemann, a trumpet player from the northern city of Hamburg. 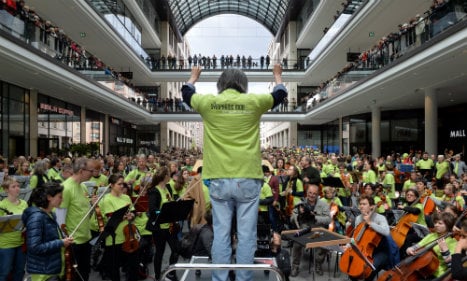 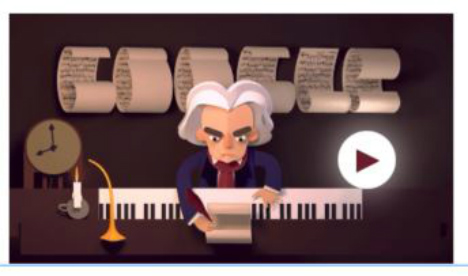