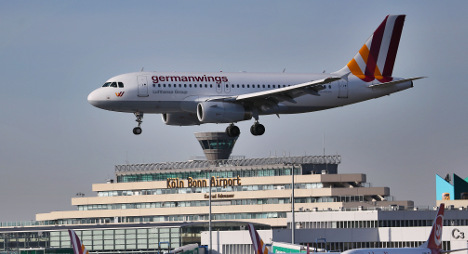 Lufthansa told relatives on Wednesday that “preparations for the return of the mortal remains” had to be “temporarily suspended because of new official requirements,” Express.de reported on Thursday.

“We're sorry that we can no longer facilitate a transfer in the coming week,” the company wrote.

Authorities first noticed the translation errors on Monday, including incorrect information given for the crash victims' birthdays.

But Lufthansa spokesman Joachim Schöttes said that after the German government stepped in, “we got permission from the French authorities to resume the preparations for returning the bodies.”

Germanwings is setting out a new, accelerated timetable, Schöttes said.

Express reported that several relatives were angry at the news, including some who had already planned their burial ceremonies.

Germanwings flight 4U9525 is believed to have been deliberately crashed into the French Alps by co-pilot Andreas Lubitz on March 24th on its way to Düsseldorf from Barcelona.

All 150 people aboard were killed.