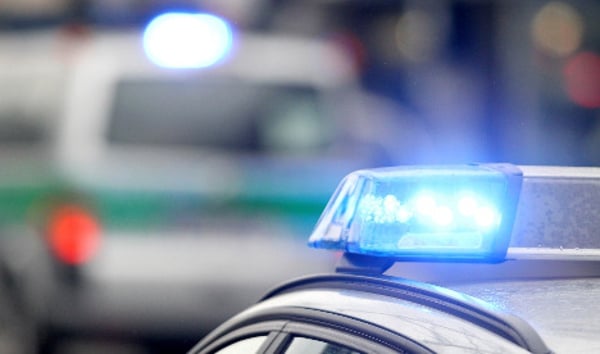 The Braunschweig supporters, many of whom hid their faces from the police with hoods or masks, were carrying metal and plastic sticks, a police report said.

When the police ordered the group to stop so they could be checked for identity and weapons, they refused to obey, choosing instead to flee.

Police reinforcements arrived and were able to stop the hooligans' escape using pepper spray and truncheons. Nobody was hurt during the clash.

A search at police headquarters once the men had been brought in revealed four illegal knives and 22 metal and plastic sticks, as well as gumshields and balaclavas.

Two of the men had also been carrying drugs.

The whole group was kept in custody until the end of the match and released at around 4.15 pm, before being escorted to their cars and onto the Autobahn (motorway).

Police are officially investigating six of the men for drugs and weapons offences, as well as for insulting officers.