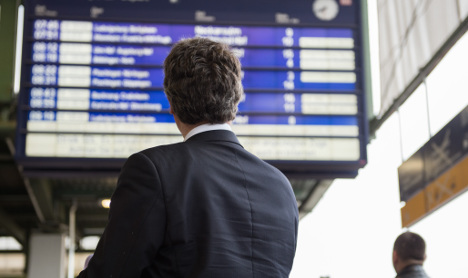 Head of the Train Drivers' Union (GDL) Claus Weselsky rejected an attempt by DB to have former minister-president of Brandenburg Matthias Platzeck moderate negotiations between the two parties, calling the suggestion a “PR stunt.”

The strikes began on freight trains on Monday and were broadened to include passenger services on Tuesday.

This is the eighth round of strikes in a dispute over pay and working hours which has been running since September 2014.

If you're planning a journey by train, check with DB before travelling on their website or by calling 08000 99 66 33.