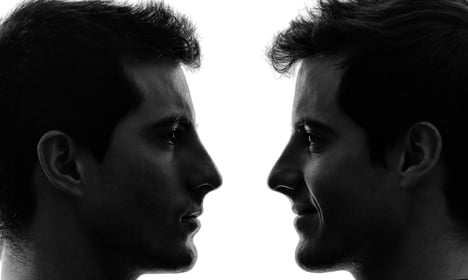 A 25-year-old man in Darmstadt, Hesse was stopped by traffic police while driving on Monday evening, but said he had no driver's license with him.

The man identified himself as his twin brother and said he had no additional papers to tell them who he was.

But the police quickly suspected something was not quite right and had the man give them fingerprints.

After running his prints against a criminal database, the police found a match with the man's real identity.

The man was then charged for driving without a license.