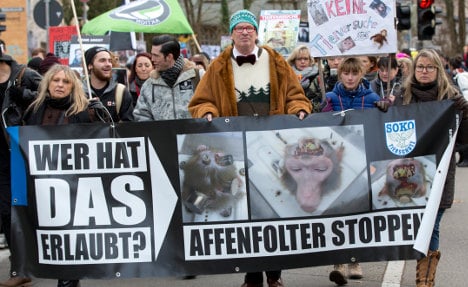 When a mobile phone-filmed video showing disturbing images of monkeys with implants in their skulls bleeding or trapped in confined spaces surfaced, it caused immediate controversy across Germany.

Animal rights activists accused the scientists at the centre of deliberately torturing the monkeys.

In January public investigators searched the centre's premises on suspicion that it had broken laws relating to animal protection.

The research centre vigorously fought back against the torture accusations, saying the videos had been taken out of context.

Over the months since the video was made public, researchers at the centre started receiving death threats as public anger grew.

The threats and complaints have now led the director of the institutes's biological cybernetics programme Nikos Logothetis to close down the primate programme, saying they will focus their experiments solely on rodents.

But the process of closing down the primate experiments won't happen overnight.

“It will take two or three years until the current experiments have been concluded,” Tübingen's mayor, Boris Palmer, said.

Palmer, of the Green Party, said he was disappointed with the research centre's decision.

“The experiments which Logothetis carries out are at the forefront of global research,” he said, adding that the decision was a “serious setback for research.”

The Max Planck Institute has nonetheless announced that it intends to continue research on primates in other fields at other centres.

“This is the only way to develop treatments for neurological brain diseases like Alzheimer's and Parkinson's, as well as psychiatric illnesses such as schizophrenia,” read a statement from the centre.

“But the ever burgeoning demonization of our work, and the large number of threatening mails and insults over the past few months have been a great burden for all those involved to bear.”

The State Animal Welfare Officer for Baden-Württemberg Cornelia Jäger on the other hand was delighted by the news.

“Of course I ask myself what consequences this decision could have for other research programmes which carry out very similar experiments,” she said.

“If such a well established scientist as Logothetis considers these types of experiments to be unnecessary then it poses the question whether comparable experiments are at all necessary.

Research on animals must only be done as a last resort, said Jäger.

“In my opinion we have reached a point where researchers too often turn to experiments on monkeys to test new research methods.” 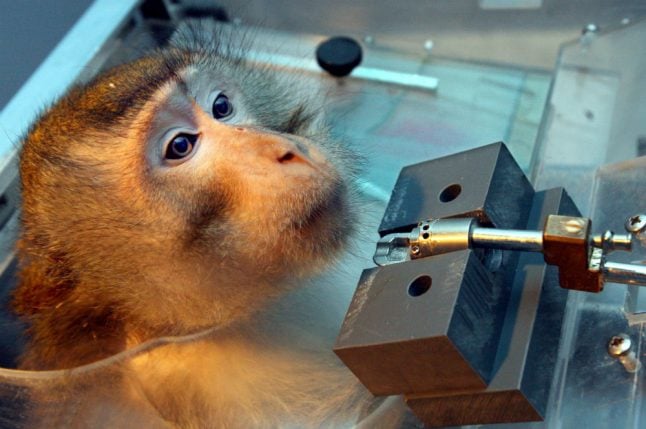