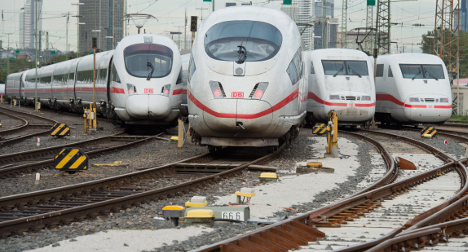 “We will definitely focus more on freight, but it's not ruled out and can't be avoided that we'll also strike on passenger services,” GDL leader Claus Weselsky told Bayerische Rundfunk radio on Monday morning.

Weselsky said he was disappointed to have been “teased” with the prospect of an agreement by rail operator Deutsche Bahn in talks over recent weeks, and accused bosses of negotiating in bad faith.

The union plans could mean a fresh round of delays and cancellations for train travellers as soon as this week.

Union members voted officially to strike on Sunday after the negotiating time for the talks lapsed late on Friday.

“All of Germany will be affected,” a spokesman said on Sunday.

Detailed plans for the areas to be affected have yet to be released, with GDL promising to give the public at least 24 hours' notice.