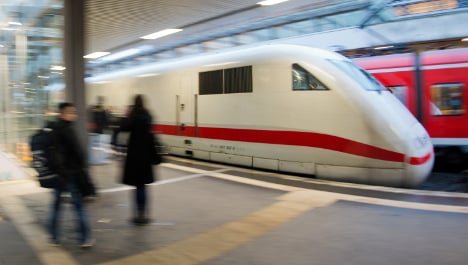 GDL leader Claus Weselsky said on Thursday that the agreements that had been reached in discussions so far had to be fixed before talks could progress.

Weselsky demands the right to represent all on-board personnel, rather than just train drivers – a move which would massively increase the importance of the GDL compared with rival rail union EVG.

He is also pushing for a five percent wage increase and a reduction of one hour per week in working time.

“If we work hard on it, with a readiness to reach an agreement – which is what we're doing – we'll get there. But the GDL has to recognize the reality within the company.”

But Weber pointed out that the company is caught between the two unions, who refuse to negotiate together for their demands.