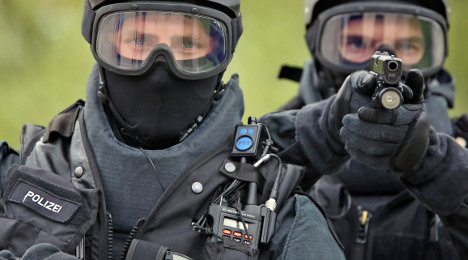 The six men and one woman are believed to be members of the TKP, listed by the German state as a terrorist organization.

The TKPs fight to overthrow the Turkish state through an armed struggle and replace it with a Communist regime has included many gun, explosive and arson attacks in Turkey causing numerous deaths and injuries.

Alleged ringleader Müslüm E. is believed to have managed the TKP's overseas operations in Western Europe, aimed at financing the party's operations at home as well as providing logistical support.

Under his leadership, prosecutors say the party took in several hundred thousand Euros each year, making an “essential” contribution to the group's funding.

The other six people are alleged to have held different roles dealing with the flow of money through the organization, as well as creating propaganda, training members and finding new recruits.