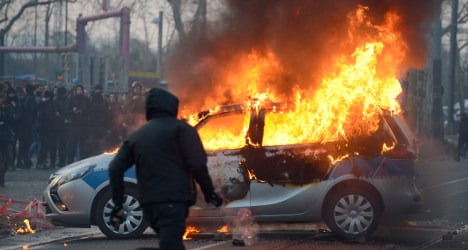 “I'm no conspiracy theorist. But I always have the impression that certain police informants stir up violence in order to kill off the political issues,” Gysi said.

“Because, then afterwards we only talk about the violence and never about the actual political issues.”

He added that he wanted to find out exactly who was responsible for the violence. “There is also evidence to suggest that there are agents provocateur at work [in the left-wing protest movement],” he said on Monday.

The Blockupy protests against the opening of the European Central Bank (ECB) headquarters in Frankfurt took place on March 18th. The severity of the violence took many by surprise, with images of burning police vehicles and Frankfurt clogged in acrid smoke being published across the globe.

Further left-wing protests have been called against the meeting of G7 foreign ministers in Lübeck which are taking place on Tuesday and Wednesday.

Die Linke is supporting the demonstrations, but has called for them to be conducted peacefully.

“I believe the protests to be worthwhile because they are against a mistaken path in global politics,” said Gysi.

“Over and over again, we see politicians choosing the path of war. But with war, people are never helped. It is also right that the demonstrations are against the power of the finance system.”

Riexinger said that the politics of the G7 is economically and socially unjust and negatively affects the majority of the population. 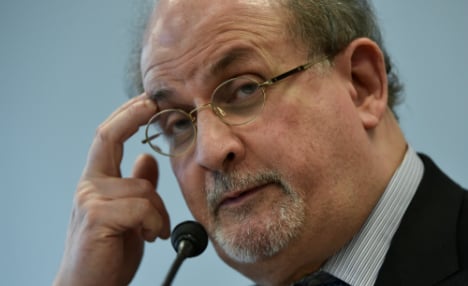 FRANKFUR
Rushdie: ‘free speech is a part of human nature’ 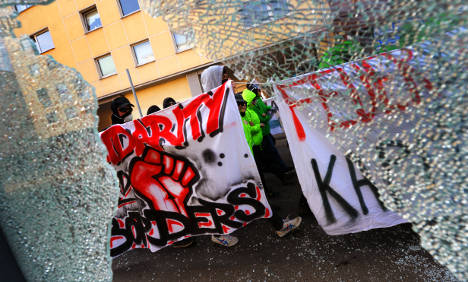 FRANKFUR
Who are Blockupy and what do they want?
Url copied to clipboard!