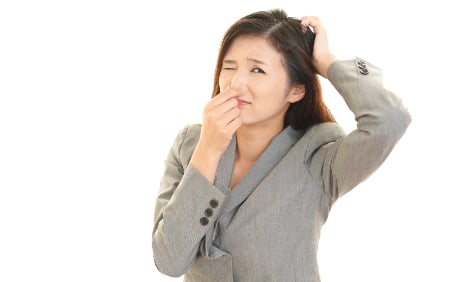 Anybody who works in a busy office will appreciate the need for – at the least – a good air-freshener to cover the unpleasant odours wafting from the latrines. But what about the rest of the work space?

Silke Zügel, teamlead in International product management CWS at CWS-boco International, explains that her company has developed a product to cater to all those people who have asked themselves exactly this question.

And apparently there are many.

CWS-boco has been making air fresheners for bathrooms for decades. The brand CWS recently celebrated its 60 year anniversary .

And since January the company has been offering a product that can also be used in the office at large.

The three main smells to combat, Zügel explains, are smells that affect those who work near lavatories, as well as those that creep out of a canteen.

And then there is the unpleasant sweaty smell that can often emanate from meeting rooms where lots of people are stuffed into a confined place for hours.

She says that after a year of testing the company had developed fragrances which were meant not only to cover the nasty smell, but to neutralise it.

“If the new smell only covers the bad one then the two get mixed together,” she explains.

“We tested it to make sure that the fragrance is targeting the same sense receptors as the bad smell, so that it neutralises it.”

“There is also the problem of becoming accustomed to a smell. We all know the experience of when you are so used to your own room that you stop noticing its smells. There comes a point where you say 'I can't smell anything anymore.'

“We have developed the dispenser to contain two capsules so that once the one is finished the other one, with a different smell replaces it.”

“The intensity of the smell can also be adjusted. There is a setting between one and four. When the the level is set to three the capsule should last three months, meaning that the complete content lasts half a year.”

The company has now developed nine different scents including citrus, floral and even wood scented smells to cover the smell of tobacco.

“There is something for every taste.”

The positive effect, claims CWS-boco, is threefold. It creates a pleasant environment so that the employee can feel at ease in his surroundings. This has the knock-on effect of making workers more productive.

But it is also good for the employer, as when people smell fresh fragrances “it improves the appreciation of employers towards employees and visitors,” Zügel claims. 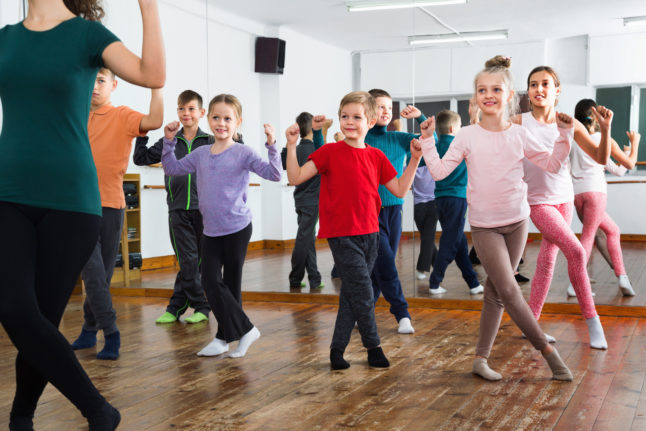