The crocodile's head is stuffed while the skin of the rest of its body is still attached.

The 44-year-old was stopped after taking a flight via St Petersburg from Mauritius, where he had bought the crocodile for $25 US as a gift for his mother.

Nile crocodiles are threatened with extinction and therefore stand on a list of protected species.

The man now faces a court process for attempting to smuggle illegal goods into the country.

The crocodile has been seized and will not be returned to him after the court case's conclusion. 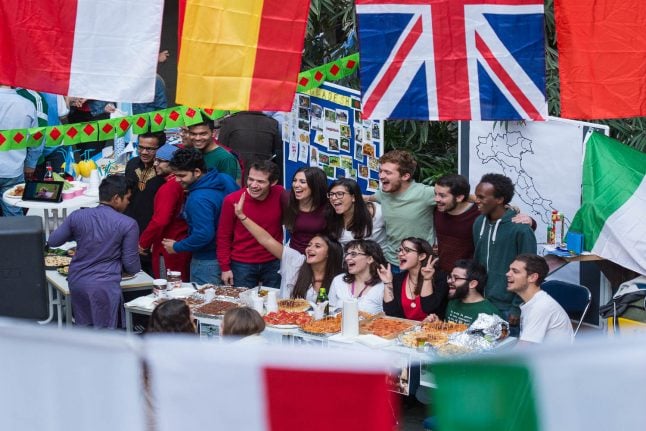 STU
In numbers: Who are Germany’s international students? 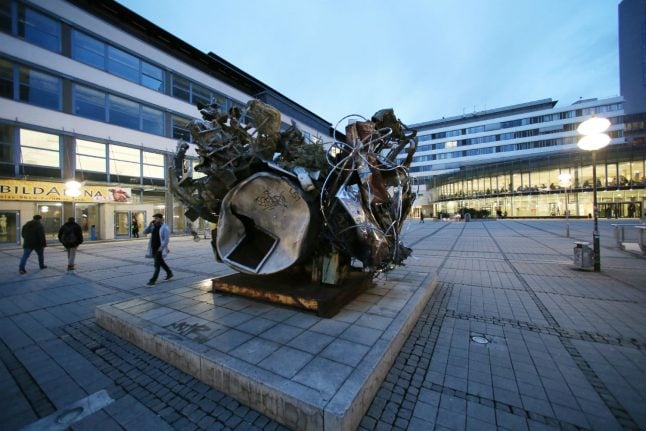 STU
EXPLAINED: How (and where) to enroll in a Master’s program in Germany
Url copied to clipboard!