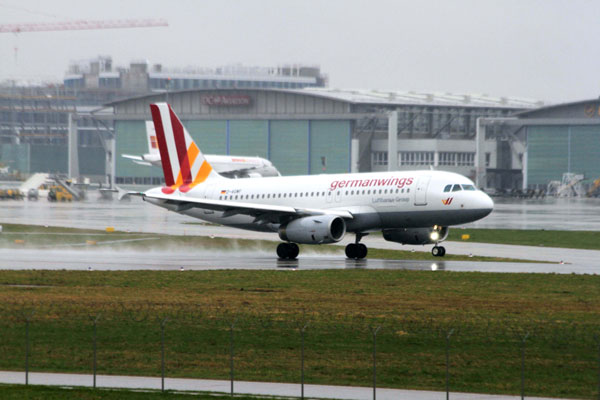 "For safety reasons, one of the engines was cut… (and) the Airbus A319 with 123 passengers and crew of five aboard" was diverted to Stuttgart, the airline said.

"This is a standard safety procedure. It was not an emergency landing," Germanwings added, noting the suspected leak was being examined by technicians.

The airline said the passengers were set to be flown from Stuttgart to Venice on a replacement plane Saturday afternoon.

Worldwide attention remains fixed on the airline after 150 people died on March 24 when a Germanwings flight from Barcelona to Düsseldorf flew into a mountain in the French Alps.

Prosecutors suspect that co-pilot Andreas Lubitz deliberately crashed the plane after he locked the pilot out of the cockpit.