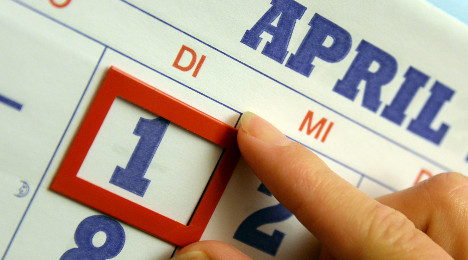 It's that time of the year again...

Pizzakopter: just like everything else travelling between Germany and Switzerland, pizzas have to pass through customs at the border. But the Hochrhein-Bodensee Chamber of Commerce suggested using a “Pizzakopter” to speed up deliveries – a self-piloting drone that would bring piping hot pies to customers' doors. Unfortunately, Calzones could not be flown past customs, as the folded pizzas can't be checked for toppings. Ape band: Berlin's Tierpark (zoo) Supporters' Club announced on Wednesday that it would soon engage a group of trumpet- and piano-playing apes to entertain visitors. The gifted primates were to play songs like “Die Berliner Luft” and “Unter den Linden”.

Reportedly, the greatest challenge wasn't music teaching, but getting the different types of apes to sit together. Year-long time changes: the Green party in Thuringia suggested that rather than changing the time by 60 minutes every six months, it could be changed by 10 minutes every month – making it easier for people to adjust their body clocks and making the months more individual.

Mecklenburg belongs to Sweden: Norddeutsche Rundfunk reports that an old treaty from 1803 has surfaced on which an important signature is missing – meaning that Mecklenburg and much of Western Pomerania still belong to Sweden.

Ticket-checking dog: In Kassel, the transport company KVG announced that it had trained a dog to sniff out people travelling without tickets. Aron, a black Korthals Griffon trained by the Veterinary Institute at the University of Göttingen, is to be the trailblazer for a “nationwide” ticket-dog project to sniff out “specific pheromones” released in “fear-sweat” during ticket checks. Dam to Denmark: Denmark's national tourism agency announced the construction of a dam which would allow tourists to day-trip from the German North Sea island of Sylt to their northerly Danish neighbour Rømø. The project would also include built-in oyster farms.

Digital news anchors: Tagesschau, one of Germany's biggest TV news shows, promised that it would be upgrading to "Tagesschau 3.0" over the summer by replacing newsreaders with digital avatars – created by the WETA workshop in New Zealand famous for the Lord of the Rings special effects. "The growing number of programmes, especially of special broadcasts, has been raising pressure on colleagues," they said. The new system would allow the company to quickly set up emergency broadcasts or maternity and holiday cover. Police cameras in the forest: The German Wild Animals Foundation announced that it would be setting up cameras in forests in Mecklenburg-Western Pomerania. Anyone disturbing the peace – hikers, bikers, dog-walkers – would be immediately reported to local law enforcement. The jokes had a serious point – reminding visitors to be considerate of young birds, hares and deer. Glacier bees: Lower Saxony nature protection association NABU announced that because of the recent cold weather, “Glacier bees” were migrating south into Germany, and asked residents to set out troughs of ice cubes for them in their garden or on the balcony. And of course, don't forget The Local's exclusive report that Germany now plans to restore a Kaiser to the imperial throne in Berlin. 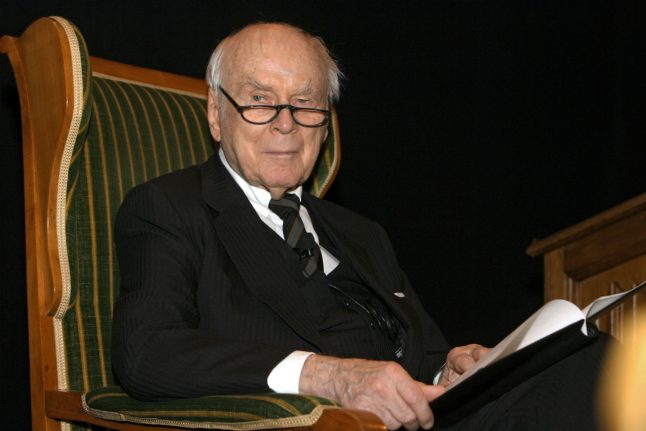 COMEDY
Remembering the celebrated satirist ‘who taught Germans how to laugh’ 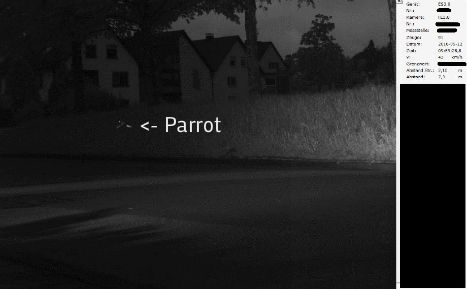