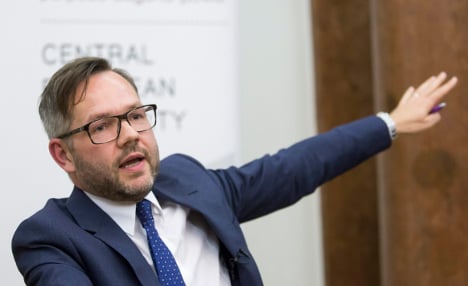 The so-called Future Fund was launched in 2014 with a yearly budget of one million euros, earmarked for socio-economic projects promoting the reconciliation between the two nations.

"If our offer is met with sufficient interest by Greece, I am open to a readjustment of the fund," Michael Roth of the centre-left Social Democrats (SPD) told the Handelsblatt daily.

His comments echo those of conservative politician Rudolf Kiesetter – a member of Chancellor Angela Merkel's Christian Democrats (CDU) — who has also suggested increasing the Future Fund.

Although Germany has repeatedly rejected reparation demands, several members of the Green Party have sided with Greece and called for the creation of a fund for Greek victims of Nazi crimes.

In early February, Greek Prime Minister Alexis Tsipras said his country had a "moral obligation" to claim payment from Germany for atrocities committed by the Nazis during their four years of occupation, and for a forced wartime loan of €11 million.

A working group set up by the Greek government estimated that the total amount due in reparations was €162 billion — almost half of Athens' debt.

Responding to Tsipras, Germany's economy minister insisted that a line had been drawn under "all these issues" in legal terms when the two former Germanys signed a treaty with the Allies in 1990, which is considered the formal end of World War II.

Meeting at the edges of the EU Summit, European leaders agreed to the need to speed up help for the Greek government on Thursday evening.

It had previously been agreed that new funds would be available by the end of April. But with Greece on the brink of bankruptcy, European leaders have agreed upon the need for quicker action.

“Everything has to move quickly,” said Chancellor Angela Merkel, after the three hour long talks.

No timetable has yet been set out for the accelerated process.

This plan is a precondition set by the Troika – the European Central Bank, the International Monetary Fund and the European Commission – for the release of further funds for their financial aid programme.

Merkel said, “I have taken [from these talks]… …that trust will be re-established and strongly worked on. In this respect they were good and constructive talks.”

The Chancellor will meet Tsipras for further discussions in Berlin on Monday. 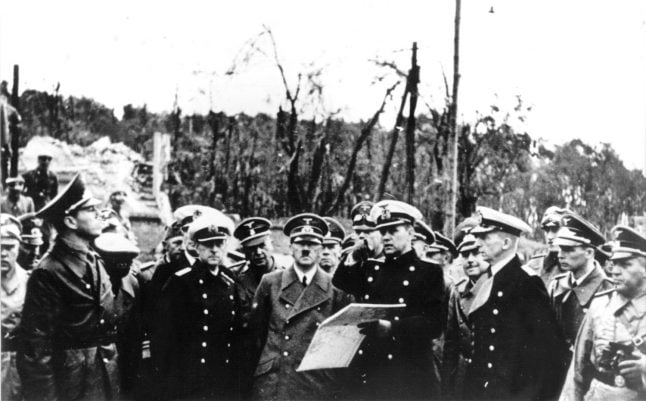