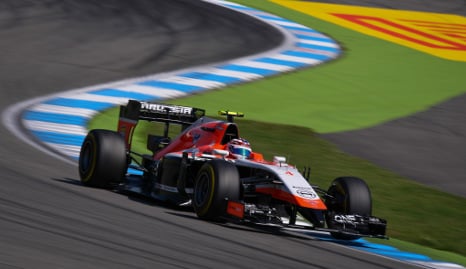 Georg Seiler, boss of the Hockenheim track, told German daily Bild they will not be ready to host the race in time.

"We have no hope any more of having a Formula 1 race here," he said. "The time in which to organize a race has expired, otherwise the quality of the event would have suffered."

Hockenheim hosted last year's German Grand Prix, but is supposed to alternate each year with the Nürburgring, which has new owners and no contract for 2015.

Formula 1 magnate Bernie Ecclestone said in January that Hockenheim would again host this year's race as the only viable alternative to Nürburgring in Germany.

The official 2015 calendar does not yet specify a venue for the race.

There are several problems including ticket sales as the Hockenheim race has yet to be confirmed and there is now not enough time left to sell the necessary tickets, according to Seiler.

"I want it to be understood that we are not responsible for the fact that it won't work out," Seiler told Germany's Motorsport Magazin.com. "On the contrary, we have done everything to hold the event as Nürburgring was not able to be the venue in 2015.

"However, it is not in our hands. The main things it comes down to are money and time." 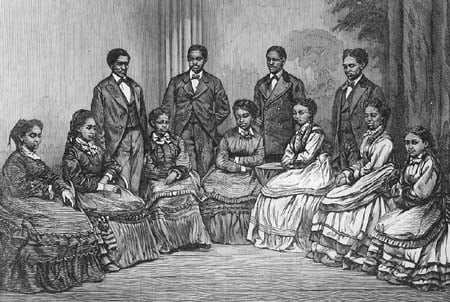 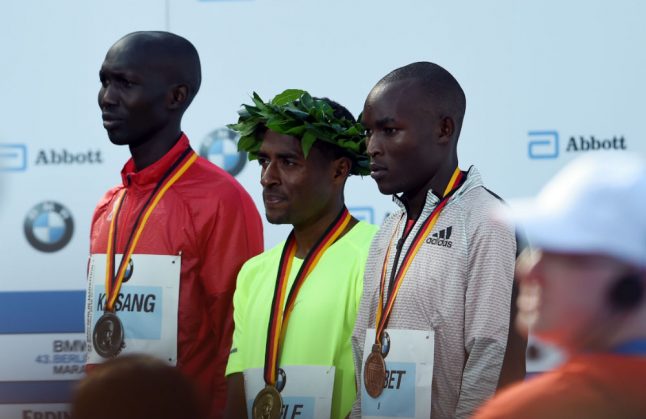 Kipchoge is the man to beat in Berlin, where the current world record of two hours, 2:57 minutes was set by compatriot Dennis Kimetto in 2014.

Kipchoge has won seven of the last eight marathons he has entered, including the Olympic title in Rio de Janeiro when he finished a minute ahead of the field.

“I won't decide until the last moment how fast I will start out, but I can say this: I want the world record,” he said.

The world marathon record has fallen seven times in Berlin over the last 20 years.

Alongside Kipchoge and Kipsang, who won the Tokyo marathon in February, is the Berlin marathon's defending champion Bekele, who came within six seconds of the world record in Berlin last year.

Bekele did so despite muscle cramps during the second half of the race to hold off Kipsang and this year promises a rematch alongside Kipchoge's considerable challenge.

“I expect a stiff competition from the two guys. All three of us are at the top of our game right now, but there will be only one winner,” Kipchoge told AFP earlier this month.

Kipchoge has already smashed the world record once this year – albeit unofficially.

In May, he came within 25 seconds of running the first sub two-hour marathon during a sponsored event at the Formula One race track in Monza, Italy.

The race was not recognized by the International Association of Athletics Federations (IAAF), but now he wants the official record.

“It showed me what the human body is capable of and how we can push our limits if we can break the mental barriers,” added Kipchoge.

“I ran a pace of 2:50 per kilometre for almost two hours. That will help me in Berlin too.” 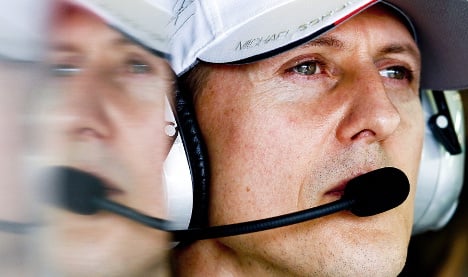