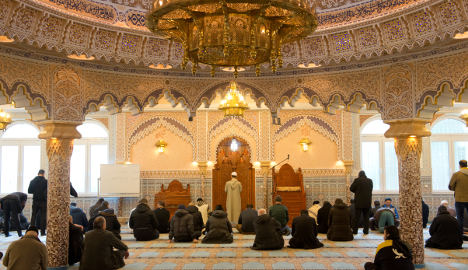 Aiman Mayzek, president of the Central Council of Muslims, told the Berliner Zeitung on Friday that he and his organization were taking a stand against anti-Semitism among Muslims.

“Attacks on Jews are an attack on our society,” he said.

Josef Schuster of the Central Council of Jews had said on Thursday that Jews should avoid “neighbourhoods with a large proportion of Muslims in the population,” especially in Berlin.

But while Mayzek agreed that there was a problem, he warned against the “islamization” of problems in German society.

Combining the words “problem neighbourhood” and “Muslim” could be misunderstood, he said.

“Properly understood, Islam sees anti-Semitism and all other forms of racism as a grave sin,” said Mazyek.