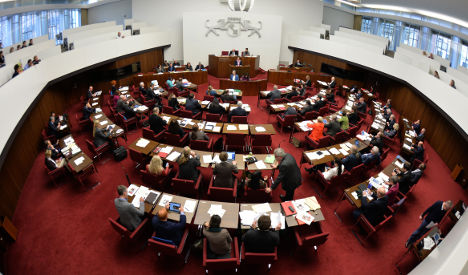 The current chairs in the plenary halls have been in use since the northern German state parliament building was first opened in 1966, and are “uncomfortable and inflexible", causing back pain for some MPs, Die Welt reported on Tuesday.

The legislature therefore started looking for new, ergonomic, flexible models whose colour and design match the building, which is protected under heritage conservation regulations.

After a market analysis and product testing, a model which would cost the state around €250,000 for 130 units required was floated as a possible option.

But Bremen's lawmakers didn't count on the wave of critical letters and e-mails, ranging from those saying the new chairs being considered were inappropriately expensive, to those accusing MPs of being arrogant and out-of-touch.

Bremen's state parliament hasn't come to a decision yet, but its president Christian Weber said it will have to very soon.

“I consider it urgently necessary to improve the nearly 50-year-old seats in the plenary halls according to ergonomic standards,” Weber said.

He added that he personally suggested an “orthopedist-led re-upholstering” of the existing chairs, but didn't rule out the “good arguments” for replacements. A sensible and financially viable solution was being sought, he added.

"This doesn't mean cheap chairs, rather a variant combining convenience, quality, sustainably, and not least the dignity of our house,“ Weber said.

Now the state-owned real estate company Immobilien Bremen has been put in charge of the chair issue. A company spokesperson said the contract will be handled “like any other”.

For comparison, the Weser-Kurier newspaper cited the cost of new chairs purchased for other state parliaments: Berlin reseated its representatives on €900 models, and North Rhine-Westphalia for €1,500 a piece.
But the proposed expenditure for Bremen is by far eclipsed by the parliament in Saarland, where MPs' chairs reportedly cost a whopping €3,400 each. 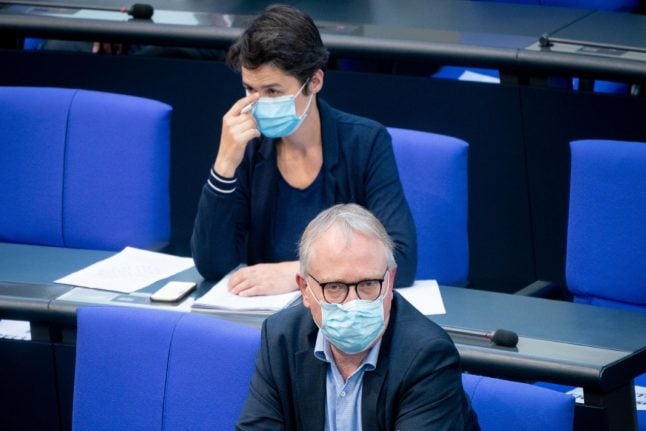