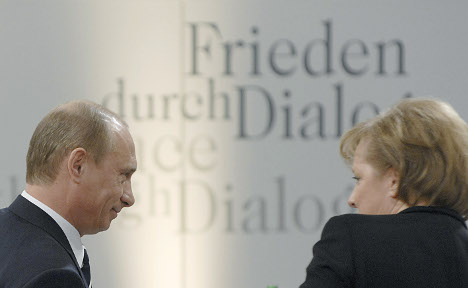 The Paris meeting follows encouraging remarks from Russian President Vladimir Putin, who appeared on television on Monday to say he hoped for a peaceful resolution to the Ukraine conflict and that trust was returning between Russia, France and Germany after recently-held peace talks in the Belarusian capital Minsks.

"I think such an apocalyptic scenario [as war] is very unlikely – and I hope it doesn't come to that," Putin said.

In contradiction to the message of peace, however, energy giant Gazprom threatened on Tuesday to switch off Ukraine's gas supply if no new payments come in, according to a report from Spiegel.

Ukraine currently has gas reserves of 219 cubic million, enough for two days – the timeframe laid down by Gazprom for new payment.

Spiegel quoted Gazprom chief Alexei Miller as saying a delivery interruption to the Ukraine “could also have an impact on European energy supply”.

The EU imports two-thirds of its energy, with Russia being the biggest supplier. Russia's outsized role in European energy provision has been its strongest diplomatic card as it defends its treatment of Ukraine against EU criticism.

As European governments work on getting a Russian-Ukrainian peace deal back on track, they are also considering a proposal to reduce dependency on Russian gas by forming an “Energy Union” composed of the 28 member states.

However, it is likely to meet resistance from ministers in Berlin, who maintain that energy should remain the jurisdiction of national governments.

The EU is currently exploring energy supply deals, with a memorandum of understanding between the EU, Azerbaijan and Turkmenistan potentially getting off the ground this year.

However, that Azerbaijan and Turkmenistan – the former known for heavy censorship, the latter as a dictatorship – are far from functioning democracies may open any deal with the two countries to controversy. 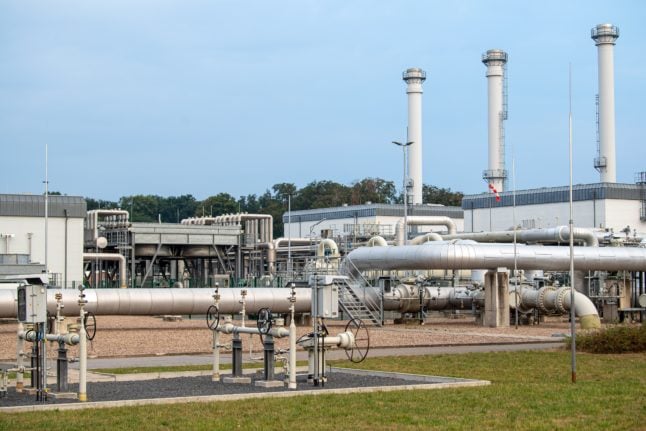