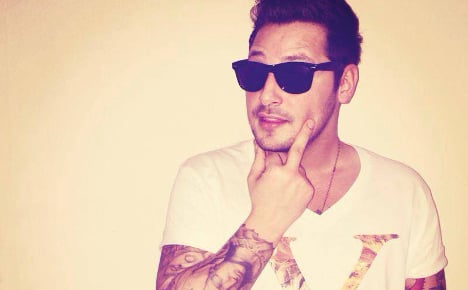 In a first for German rap, the 31-year old released his new album, “Musik Wegen Weibaz” (Music because of girls) with a cover photo showing two men leaning in to kiss one another.

Fans on Facebook and Twitter left hundreds of angry comments about the perceived betrayal by their idol.

“Please no, I can't bring this to the checkout,” one of the first responses read.

Another wrote that "two gays are disgusting… I wouldn't want a child to see a gay couple as normal!"

One connoisseur of the scene suggested that Hengzt had hoped to provoke such a reaction all along.

“I think it comes from humour, because it's music 'against women'” rap.de editor Oliver Marquart told The Local on Tuesday.

“I don't think it's a political statement, but it's a very self-aware one.”

Knowing the typical – male, teenaged – audience of his music, the rapper picked a cover calculated to push buttons among a vocal minority, pushing objectionable fans away and gaining mainstream respect.

“It's a loud minority who have reacted very vehemently, who feel insulted,” Marquart said. “Maybe around 20 percent of the fans, but that's a guess.”

When it came to other rappers, they were largely in favour.

As for the mainstream, politicians weighed in too, with Green party chairman Cem Özdemir calling the comment conflagration “absurd”.

Bass Sultan Hengzt's name, the last word of which means “stallion”, is a clue to his usual aggressively heterosexual attitude.

“He's made very sexist music in the past,” Marquart pointed out.

And it will definitely take more than an album cover to solve the problems of homophobia and sexism in rap.

Meanwhile, the stunt's massive uptake by mainstream media and visibility online are sure to do no harm to his record's sales. 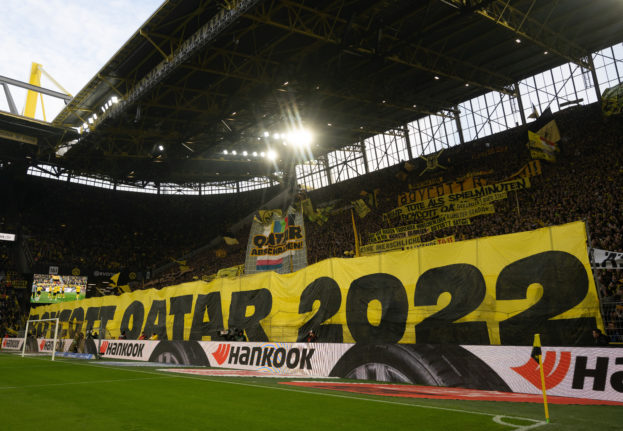