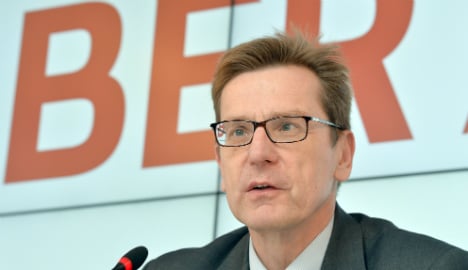 "I believe he is exactly the man we need," Brandenburg's minister-president Dietmar Woidke told broadcaster RBB.

Mühlenfeld is taking the job after his predecessor, former Deutsche Bahn reformer and Air Berlin boss Harmut Mehdorn stepped down, cancelling his contract a year before its expiry and saying that he was under too much scrutiny to perform his job.

"I believe that Mr. Mehdorn did a good job in the last years and that the plans are better for it," RBB reported Mühlenfeld as saying.

The former Rolls Royce manager is hoping to set an opening date for the Berlin-Brandenburg International Airport (BER) as soon as possible, but was quick to leave himself some room for error.

"I will know in the coming months if it's at all possible," he said.

Previously, Mühlenfeld worked as Rolls Royce's top executive in Germany, where the aero engine maker produces turbines for military and civilian use.

He had at the beginning of the month accepted a job with train manufacturer Bombardier, but will be taking over as CEO of BER instead.

BER has been a source of embarrassment for Germany ever since it missed its first opening date in 2010.

A second deadline in 2011 was also missed before a move-in date was declared and plane tickets issued for the new airport in 2012.

Ten days before the big day, BER was declared not ready and the move-in date was pushed back again.

The CEO at the time, Rainer Schwarz, was fired, but he successfully sued for wrongful dismissal, winning damages worth €1 million, though the decision is still under appeal in Berlin courts.

It is now hoped that the airport will open in the first half of 2017, though more planning is required.

BER has been declared "too small" by business planners and may see another terminal added before it opens.

The budget has also ballooned from its original €2.83 billion price tag to €5.4 billion and counting.

Meanwhile, Tegel Airport has also cost the city an extra €20 million as the too-small city airport remains in operation until BER's opening. 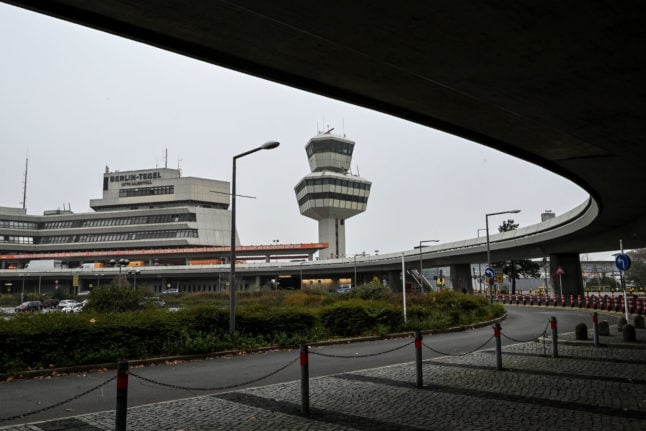