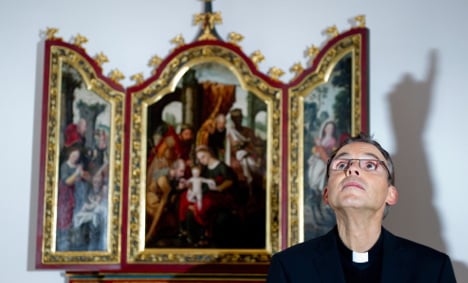 Things are looking up for Bishop Tebartz-van Elst. Photo: DPA

Franz-Peter Tebartz-van Elst, who became known internationally as the 'Bishop of bling,' was forced to resign last March amid a public outcry over the lavish renovation of his headquarters, including €213,000 spent on a fish tank.

After several months living in an upscale 180-square-metre apartment in Regensburg, he is believed to have already relocated to Rome to take up a specially created post preparing catechetical materials for bishops' conferences.

"The post was created for Tebartz-van Elst and has the hallmarks of a 'make-work' job because the Vatican couldn’t figure out what else to do with the prelate," the RNS Religion News Service wrote from Vatican City  on Tuesday.

RNS alleged that the job "had the hallmarks" of a sinecure designed to give the bishop a safe haven, rather than being a meaningful position.

The case caused outrage in Germany and much further overseas when Tebartz-van Elst, 55, was found to have spent vast sums on luxury items, such as €350,000 on wardrobes and a €15,000-bathtub in his residence.

The Pope initially suspended the Bishop in October 2013, but he was allowed to remain in his residence for several more months while the Church tried to find a new role for him. 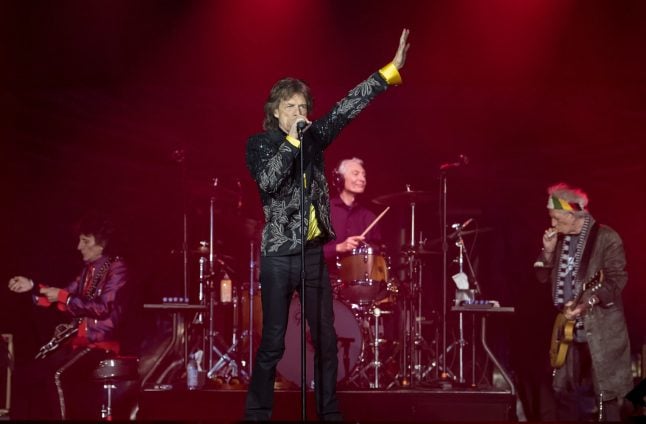 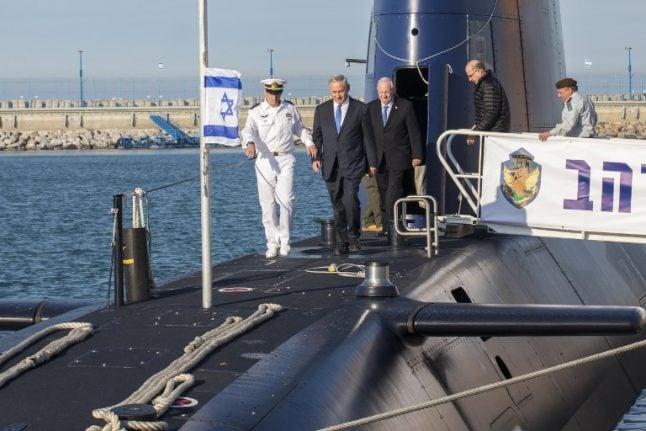