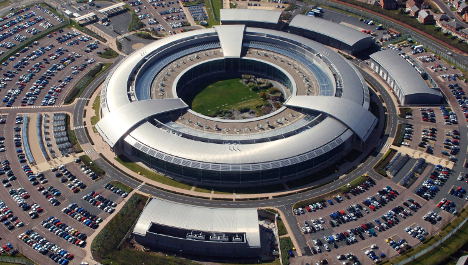 Focus magazine reported on Thursday that top spies at Government Communications Headquarters (GCHQ) are concerned that the Bundestag's (German parliament) inquiry into the NSA could uncover secrets about how they cooperate with their German allies.

Gerhard Schindler, head of Germany's foreign intelligence agency, the Bundesnachrichtendienst (BND, reportedly told the leaders of the inquiry about the increased tension with his British colleagues on Wednesday evening.

“Without information from British signals intelligence we would be blind,” a senior member of the Verfassungsschutz, Germany's internal security agency, told Focus news magazine.

GCHQ leaders reportedly fear that an investigation of the agency's activities by German MPs could uncover secrets about its code-breaking capabilites and technology.

Citing security sources, Focus reported that the spies are particularly concerned about a Europe-wide surveillance operation dating back to 2013.

Germans have been more outraged than most European nations about mass surveillance by domestic and foreign spy agencies revealed by NSA whistleblower Edward Snowden.

The parliamentary inquiry into spying on ordinary people and leading officials – including Chancellor Angela Merkel – was launched in March 2014.

Among its discoveries so far has been the fact that the BND spies on German citizens living and working abroad – something thought forbidden under the rules governing the spies' activities.

It was recently reported, based on information from Snowden, that the agency harvested emails from journalists all over the world as a test of its surveillance capabilites in 2008.