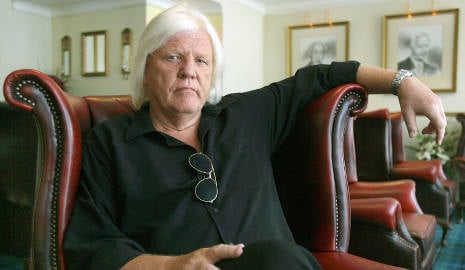 Trained as a sculptor, the German multi-instrumentalist shocked the musical world in the early 1970s by using synthesizers to generate a trance-like but minimalist atmosphere that had only passing connections to the rock sound that then dominated the airwaves.

His son Jerome Froese, who later joined him in the band, said that his father died unexpectedly from a pulmonary embolism while in Vienna on Tuesday.

"Edgar once said, 'There is no death, there is just a change of our cosmic address.' Edgar, this is a little comfort to us," a statement from the band said.

Froese was born in what is now the Russian city of Sovietsk on June 6, 1944 – the same day as the D-Day invasion – and has described growing up in a cosmopolitan post-World War II German cultural sphere in which he felt little attachment to national identity.

Froese studied art in West Berlin but his formative experience came in 1967 when he was invited to perform with an earlier band in Spain at the villa of the painter Salvador Dali, one of his heroes, and became convinced to take his music in a similarly surreal direction.

In an interview years later, Froese said that Dali taught him that "nearly everything is possible in art as long as you have a strong belief in what you're doing".

"His philosophy of being as original and authentic as possible had touched me very intensively at that time," Froese told the British online magazine The Quietus.

He linked up with fellow Berlin musicians to form Tangerine Dream – the exact inspiration for the band name was unclear – and initially pursued a musical direction in line with some of the more philosophical rock artists of the day including Pink Floyd and Jimi Hendrix.

Tangerine Dream enjoyed a break when it caught the attention of John Peel, the British radio presenter who for years was one of pop music's premier tastemakers, and the band was soon signed by the then-upstart Virgin label of Richard Branson.

Virgin Records gave Tangerine Dream free rein in the studio and the result was 1974's "Phaedra," which became one of electronica's seminal works.

The album pushed the limits of the era's sequencer technology to create a psychedelic atmosphere that some critics likened to space travel.

The album — with an aptly abstract painting by Froese on the cover — entered the Top 20 in Britain. "Phaedra" initially gained little traction in Germany, although eventually Tangerine Dream became a face of Berlin as a global electronica capital.

While Tangerine Dream's airy, free-flowing sound gave birth to the trance scene, Germany in the same era produced a separate school of electronica in Düsseldorf where Kraftwerk took a starkly different approach – a tight, robotic sound that experimented with how far the human dimension could be removed from music.

Asked afterward in a German radio interview why he pursued the electronic sound, Froese said that he simply could not measure up to the rock and blues artists in the English-speaking world.

"We had this typical German groove, which was terrible," he said. "They were better by far. They had all their heritage, and that mentality behind them."

Electronic equipment, however, offered a "completely new opportunity," he said.

Froese was the only consistent member of Tangerine Dream and remained prolific. The band released more than 100 albums and wrote music for numerous movies including Tom Cruise's breakthrough 1983 film "Risky Business". 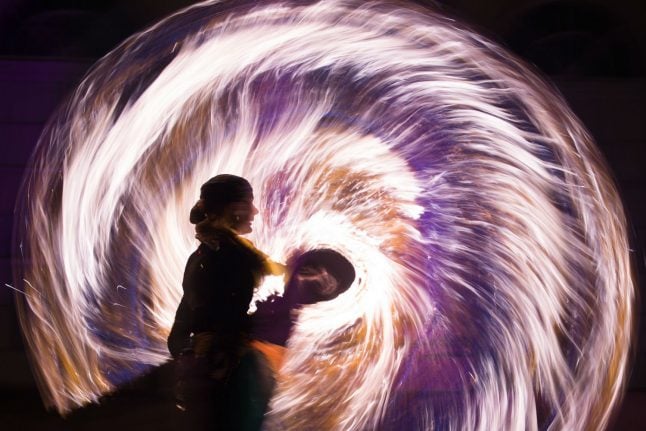