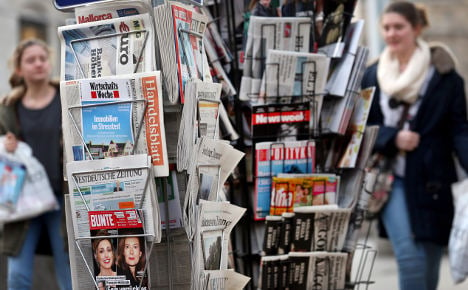 Sophia Becker has a day job as an MP's assistant at the Bundestag (German parliament) specialising in international relations.

But outside of work she and her friend Kristina Lunz, a student at Oxford University, started Stop Bild Sexism to fight sexualized images of women in a 2.6 million-circulation newspaper.

"Kristina and I had been thinking about starting the campaign since this article in Bild where there were women from the German media", she remembers when we ask her about the campaign's origins over tea in a Berlin cafe.

"Only their cleavages were shown and the readers were asked to rate the photos.

"That's when she thought something like the No More Page 3 campaign should be done in Germany.“

Becker and Lunz have almost reached their goal of 35,000 signatures, as well as making enough noise to attract their opponent's attention.

"The No More Page 3 story in the UK is giving us a big boost, and the other success is that we've been recognized by Kai Diekmann.

"He tweets to us regularly, even though it's not in a very respectful manner, he doesn't take us seriously, but he has recognized our existence." But Becker argues that Bild's attitude to women is full of hypocrisy.

"Bild is known for running campaigns against ministers or even the President because they behaved in a manner that they deemed immoral.

"It's definitely hypocritical, especially because they also point out sexism quite a lot when it comes to human trafficking."

Women, Becker says, are often presented by Bild as accessories to the men in their lives.

This week, the paper reported on the exit of two female tennis players from the Australian Open.

"Double exit! Their tennis girlfriends crash out", the headline blared, making it clear that the two women – Ana Ivanovic and Sabine Lisicki – were only of interest because of their relationships with footballer Bastian Schweinsteiger and comedian Oliver Pocher. "I do think that [Germany] is still a sexist society.

"I've experienced the sort of 'benevolent, harmless' sexism that you get in the workplace, for example standing with a group of men and another man joins the group, shaking everyone's hand but mine.

"It can be frustrating to have to explain that the image that is sent of women by the media is directly connected to violence against women."

Some argue that the success of Angela Merkel, Germany's first female Chancellor and in power for over a decade, and upcoming measures like a law bringing in boardroom quotas for women, ought to be enough for campaigners.

"The fact that we have a female Chancellor is of course great, and it's a huge achievement", she accepts.

"But at the same time there's also the fear that people will say, 'what are you worrying about? We have a female Chancellor, women are already equal, there's nothing to be done'."

And the quota – applicable as it is only to a small number of already elite women – isn't a universal cure for how women are seen. "Feminism isn't just about a quota, especially if you talk about the kind of everyday sexism that our campaign is tackling. Our campaign is for everyone."

When Becker spoke to The Local on Wednesday, reports had appeared in British papers that the Sun would finally stop publishing its topless photos, and the No to Page 3 campaign was already celebrating.

In the end, the Sun performed an about-face, with a mocking caption appearing under Thursday's picture of "Nicole, 22, from Bournemouth".

But that is unlikely to faze the anti-Bild campaign, who are already used to the scale of their challenge.

"It's sometimes slow, we have these waves of attention and then no attention, but we're moving forward, we're getting there".

Ultimately Becker hopes that Germany can follow the same path as countries like Denmark, which recently joined the other Scandinavian nations among the top five countries for gender equality worldwide.

"I think that Scandinavian countries do a lot better than we do. A Danish friend of mine was totally against the quota… she just didn't have the experience of so few women in power positions.

"It seems like a totally different approach to gender relations". 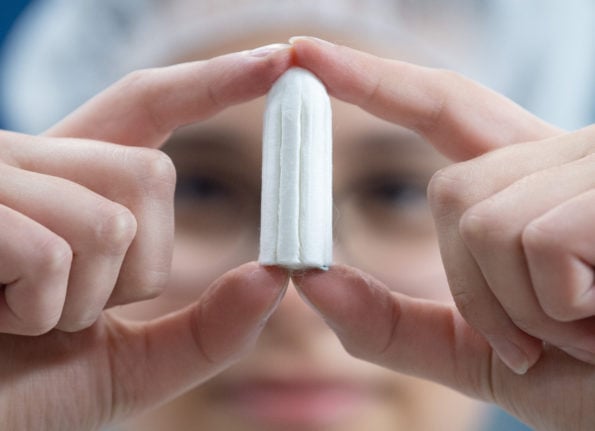 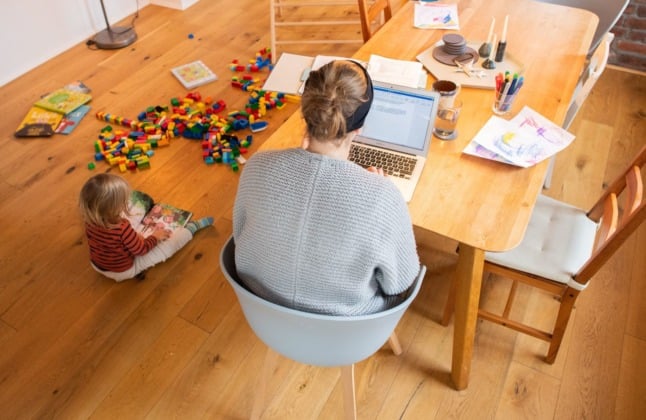 SEXISM
How has the Covid pandemic impacted gender equality in Germany?
Url copied to clipboard!